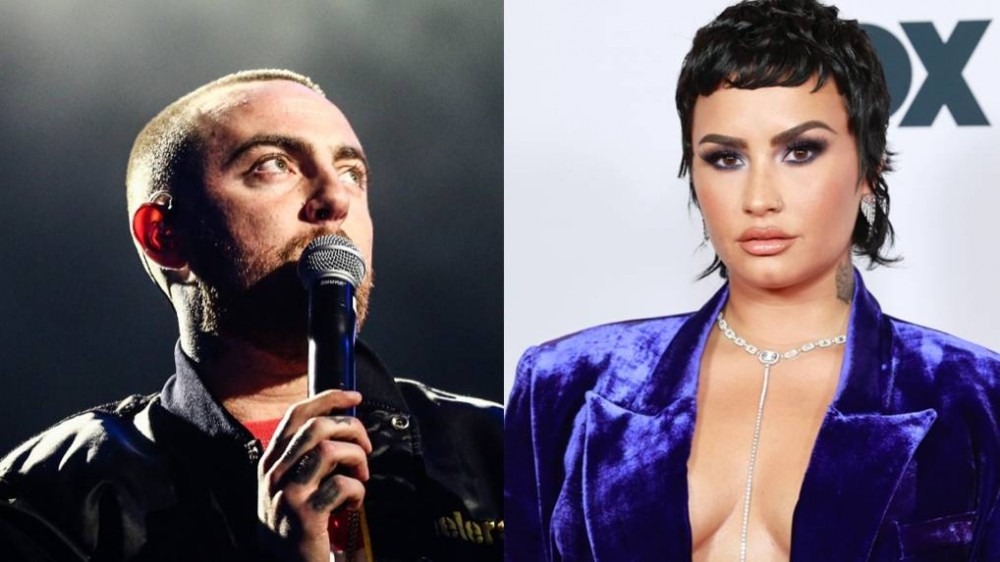 Mac Miller’s 2018 overdose death has had rippling effects across not just the rap community but the pop world as well.

Speaking to the Zane Lowe Podcast in a recent interview, singer Demi Lovato got candid about her drug addiction and admitted she felt guilty for surviving her overdose, which happened just a few months before Miller died.

“I had a lot of survivor’s guilt after my overdose because right after that, Mac Miller died, and it just put everything into perspective for me of, ‘That could have been you, that almost was you, and how are you going to live your life now?’” she said. “And it affected me a lot.”

Demi Lovato was hospitalized in July 2018 after being found unresponsive at her Los Angeles home. The overdose came just weeks after she confessed she relapsed after years of sobriety in the song “Sober.”

“I’m sorry for the fans I lost who watched me fall again,” Lovato sang. “I want to be a role model but I’m only human […] I’m sorry that I’m here again. I promise I’ll get help.”

Lovato ultimately did get help, going back to a drug treatment facility, although she later admitted she was “California sober” up until March 2021. That way, she was able to smoke the occasional joint or indulge in a cocktail.

“A one-size-fits-all solution does not work for everybody,” she told Glamour at the time. “What I’m encouraging people to do is just make choices for themselves. Autonomy, for me, is what changed my life.”

Mac Miller, however, never got the chance to go to treatment. The “Self-Care” artist was discovered deceased at his San Fernando Valley home in September 2018. The L.A. County Coroner’s Office determined both fentanyl and cocaine were in his system at the time of his death.

His assistant found Miller “blue” and on his bed in a “praying position” with a 1/4-inch abrasion on the bridge of his nose and blood coming out of one nostril. Next to him on the nightstand was an empty bottle of alcohol and a bottle of prescription pills was found in the bathroom. Police also discovered a rolled up $20 bill with white powdery residue in Miller’s right pocket.

Three accused drug dealers who prosecutors said supplied Miller with the counterfeit oxycodone laced with fentanyl were charged. Two of them have been sentenced to at least 11 years in prison.