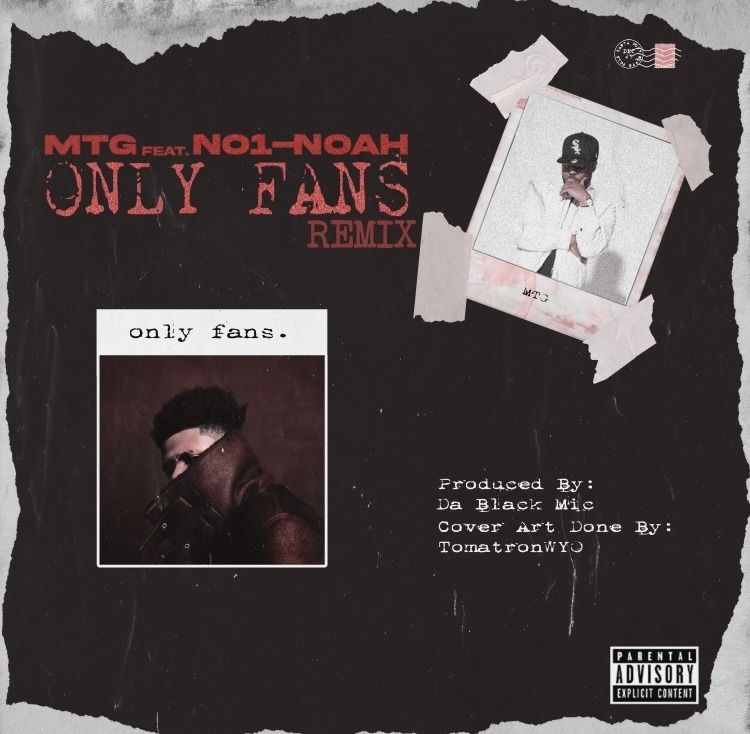 Only Fans was the name of a demo rising R&B singer M.T.G. (Chicago) wrote, while joking around during quarantine. After being convinced to release the song by his engineer Leif, it would become the record that would open doors. Today M.T.G. Is back with the remix to Only Fans featuring No1-Noah. Produced by legendary producer DaBlackMic. This record will definitely become a plaque one day.