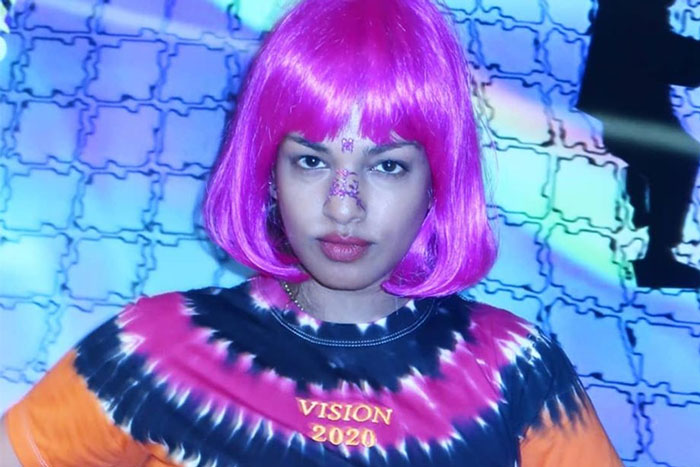 M.I.A. coming back with power power.

The “Paper Planes” rapper returns with her first new music in three years. “OHMNI W202091” was released for free her Patreon page and arrives on the 15th anniversary of M.I.A.’s debut album Arular.

“Free music to get you the fuck up outta bed! Here’s the beginning,” she tweeted.

On the experimental track, M.I.A. revives her rebellious spirit. “Back on track (I’m on a new level) / You better go check (I still be that rebel),” she raps before addressing the current climate. “Life changing, it’s a strange thing / Are you ready for what the time gon’ bring?”

This is the first new music from M.I.A. since her 2016 album AIM, which was said to be her final album and preceded her 2018 documentary Matangi/Maya/M.I.A. In January, she announced her return by teasing a dance-ready track.