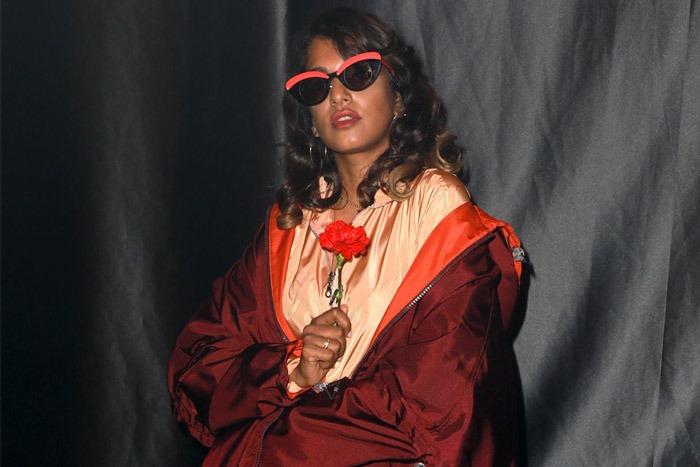 M.I.A. is readying new music for a new decade.

The “Paper Planes” rapper has announced that she will release her first music in over three years this Friday, Jan. 31. She also shared a trippy teaser of the dance-ready track, which incorporates her worldly sound over a drum machine and flute instrumentation.

It marks the first new music from M.I.A. since her 2016 album AIM, which included production from Diplo, Blaqstarr, and Skrillex. The project was said to be her final album and preceded her 2018 documentary Matangi/Maya/M.I.A.

“I want to [retire], and I have said I am,” she told Rolling Stone in a 2018 interview. “And, yes, that is as much as I have to say. And it’s time for new people to come through, but that’s very difficult. It’s a very difficult thing. Because actually I think it’s harder now than it was for me 15 years ago, which is crazy. It’s really nuts.”

Listen to a clip of M.I.A.’s new track before it arrives Friday.