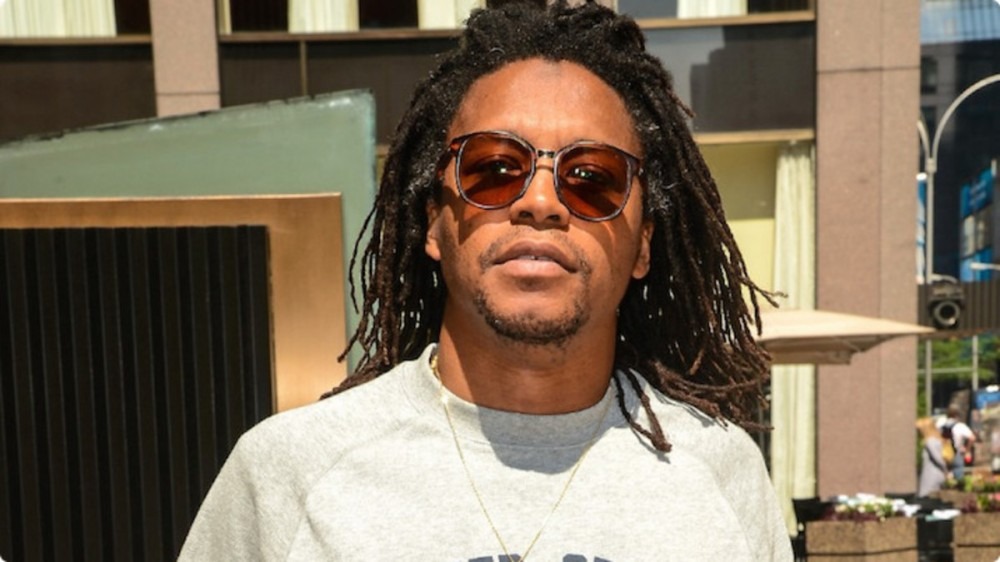 Lupe Fiasco is pulling back the curtain on his departure from Atlantic Records after a Twitter user offered a reason for him leaving.

Twitter User @Bobby_McFly stated Lupe left due to not wanting to make pop records, but the Chicago rapper revealed that was not the case.

“Not accurate,” Fiasco wrote. “I was comfortable making pop records. The issue was who controlled those records and what the ownership and splits were. Atlantic would only promote my records if they owned a large portion of them or if I signed a 360 deal. I gave Bruno Mars Just The Way You Are.”

Lupe would go on to detail that he had “solid” contracts, but the label didn’t want to operate under them. He would go on to provide quotes from executives Lyor Cohen and Mike Kyser during his time on the roster.

You can read all of Lupe’s words below.