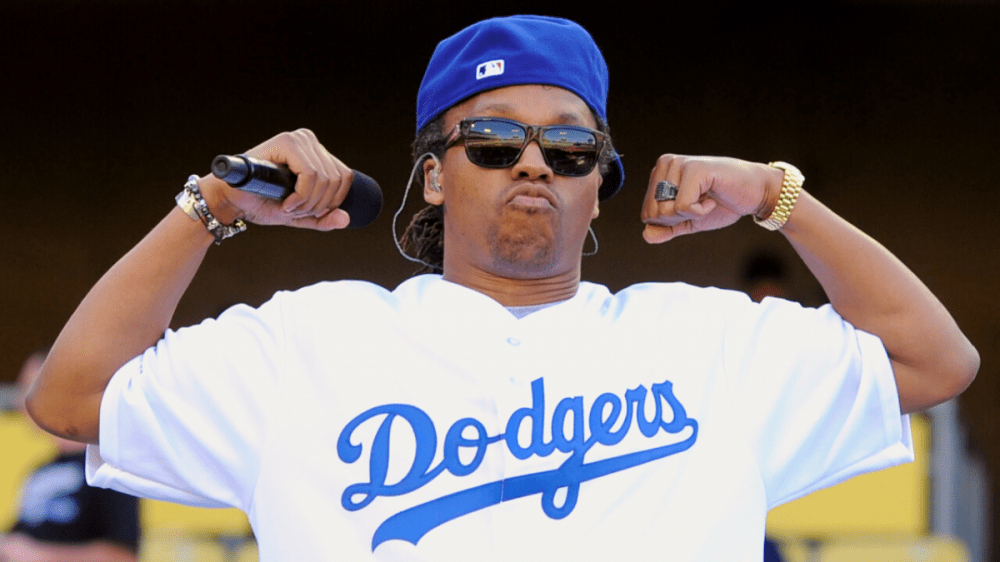 Lupe Fiasco has been relentless in reminding the masses how much he still hates Kid Cudi. The pair have remained hostile foes since 2014 when Cudi scolded Lupe on Twitter for reportedly charging $500 for a verse. Lupe bit back by saying Cudi’s shoes were overpriced, and ever since then their dislike for each other has carried on until this day.

The “Kick, Push” rapper – who took to Twitter to share his thoughts on the Will Smith and Chris Rock smackdown that occurred at the 94th Academy Awards on Sunday (March 27) – again reminded the masses, for no apparent reason, that he still loathes Kid Cudi, but then chose to pour salt in the wound by further criticizing the “Day ‘N’ Nite” rapper in the comments.

“I hope they can find some time to come to terms with what happened, reconcile and move on,” Fiasco initially tweeted in regards to Will Smith slapping Chris Rock on Sunday night after the latter had made a joke about Jada Pinkett Smith’s bald head.

Lupe Fiasco will always find a way to remind everyone of how much he hates Kid Cudi 💀 pic.twitter.com/zDHrdw1nOF

The random slander on Cudi caused fans to respond, with one of them commenting that he assumed Cudi and Lupe had put their dispute behind them by now. The L.A.S.E.R.S. spitter was quick to remind his fans otherwise.

“It is…I just have to remind myself and others from time to time,” he wrote with a laughing emoji. Another commenter inquired why Lupe hated the Man on the Moon lyricist in the first place.

“He a Bitch…been a bitch…and he a snake ass no good ass n-gga…I said all that lol,” Lupe tweeted.

The Chicago rapper’s latest comments come after he recently chose to take yet another dig at his arch-nemesis back in February when a fan tweeted out that Kid Cudi was a goat.

“oh he a goat, but he a bitch,” Lupe wrote in response. Kid Cudi has yet to respond to any of the recent slander and Lupe has since deleted the inflammatory tweets.