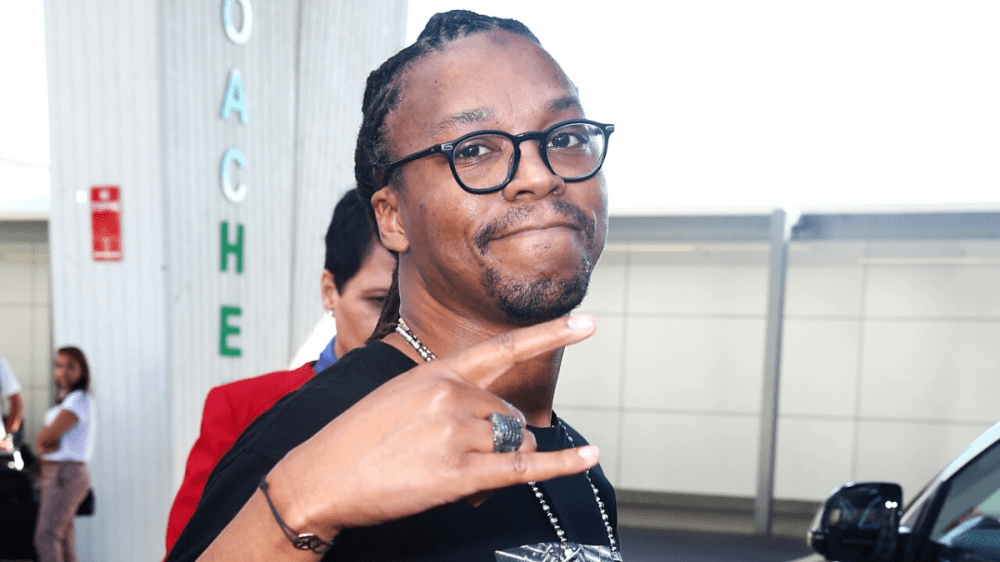 Chicago, IL – Lupe Fiasco has been on a hot streak lately, uploading a flurry of freestyles on YouTube (including over classic Kendrick Lamar, Jadakiss and Dipset beats) while sparring with his podcast co-host Royce Da 5’9.

Now, the Chicago lyricist has set himself the challenge of completing a new 10-song album from scratch in just 24 hours. What’s more, he’s live-tweeting the making of the record.

On Monday (August 9), Lupe took to Twitter to announce his ambitious new project while sharing the first update of his recording process.

Finna do an album from scratch in 24 hours…

Last time I did this Stack was alive…

“Stack” is referring to the promising Queens, New York rhymer Stack Bundles, who was shot and killed in June 2007. Lupe was an early supporter of Stack and at one point signed him to his label, 1st and 15th Entertainment.

Lupe has since given fans two more updates on his new album, which is quickly taking shape. As of 8:32 a.m. ET, he has completed three songs with seven more to go.

Despite sharing live updates on Twitter, Lupe hasn’t revealed any other details about the album, such as a title, production credits or possible guest features.

In a recently released freestyle called “Forest Fires,” though, Lupe hinted at the direction of his next project. “My next album’s gon’ sound like it’s drill music in Zion,” he rapped over Kendrick Lamar’s “Sing About Me, I’m Dying of Thirst” instrumental.

It’s unclear whether the Food & Liquor rapper has plans to even release the album. After all, Lupe fans have gotten used to hearing about projects that have yet to see the light of day, such as his supposed final LP Skulls and the scrapped Roy.

Lupe’s most recent project, the trap-influenced TAPE TAPE EP, arrived back in October 2020. Before that, he released the jazzy, free-flowing HOUSE EP with producer Kaelin Ellis in July 2020.

Lupe Fiasco isn’t the only Chicago MC finishing a new album while on a clock. Kanye West is currently holed up at Atlanta’s Mercedes-Benz Stadium wrapping up his highly-anticipated Donda LP, which, after several delays, is now set to arrive on August 15.

After hearing the latest incarnation of Donda during Kanye’s second livestream event last Thursday (August 5), Lupe had high praise for the album, tweeting, “This new Ye is a slapper.”