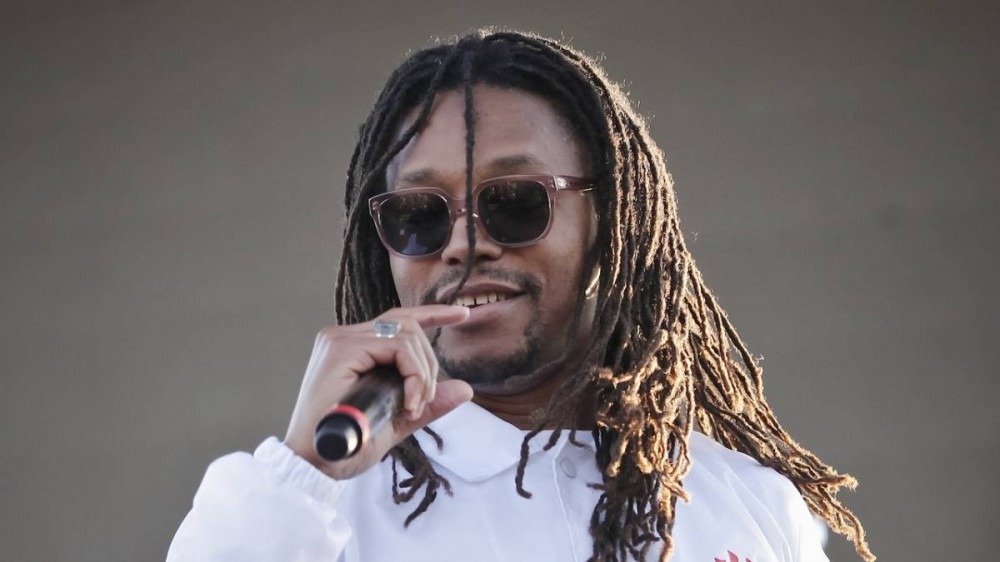 Lupe Fiasco has long been hailed as one of the greatest lyricists in Hip Hop. Before releasing his 2006 debut album Food & Liquor, the Chicago wordsmith ripped freestyles, stole the show on Kanye West’s “Touch The Sky,” and delivered a classic series of mixtapes in the Fahrenheit series.

Digging into the vaults, Lu releases “Hustlaz,” a soul-sample track originally appearing on 2006’s Lupe The Jedi mixtape as “Hustlaz Due.” The record nearly appeared on Food & Liquor but only appeared on the heavily bootlegged advance version of the album.

“I’m just a rose in weeds/And I rolls with reasons to stay on this road I lead,” Lu raps on the second’s second verse. “Til’ I leave with what I sow, my sole in these, leave my son with the sum of what I sold in deeds, I’m foldin’ y’all, probably headed for the pin like bowling balls, kept it directed at the pen and wrote it for y’all.”

The single will be re-released properly onto digital streaming platforms as part of Chill’s Spotlight 2, an EP released through Lupe’s 1st & 15th label.

Before Lupe releases his next album, Drill Music In Zion, he’s prepping to join in on the NFT craze, which has spread across pop culture and Hip Hop.

Branding it as LFT, the new NFT program will allow fans to get closer than ever to Lupe. Holders of the “LFT” can participate in the “meta-narrative” surrounding Drill Music In Zion, will have first access to teaser videos and behind-the-scenes content and will receive an exclusive invite to a private listening party scheduled for the first half of 2022. Early bird fans will be able to earn badges and claim NFTs during raffle airdrops hosted on Lupe’s Discord, while an additional drop will be available for public sale.

All NFT holders will get a signed limited edition print of the cover art for the next album and be the first group to receive the album’s vinyl copy. Launched in partnership with Magic Eden and Solana, Lupe’s LFT program officially will launch on February 10th.