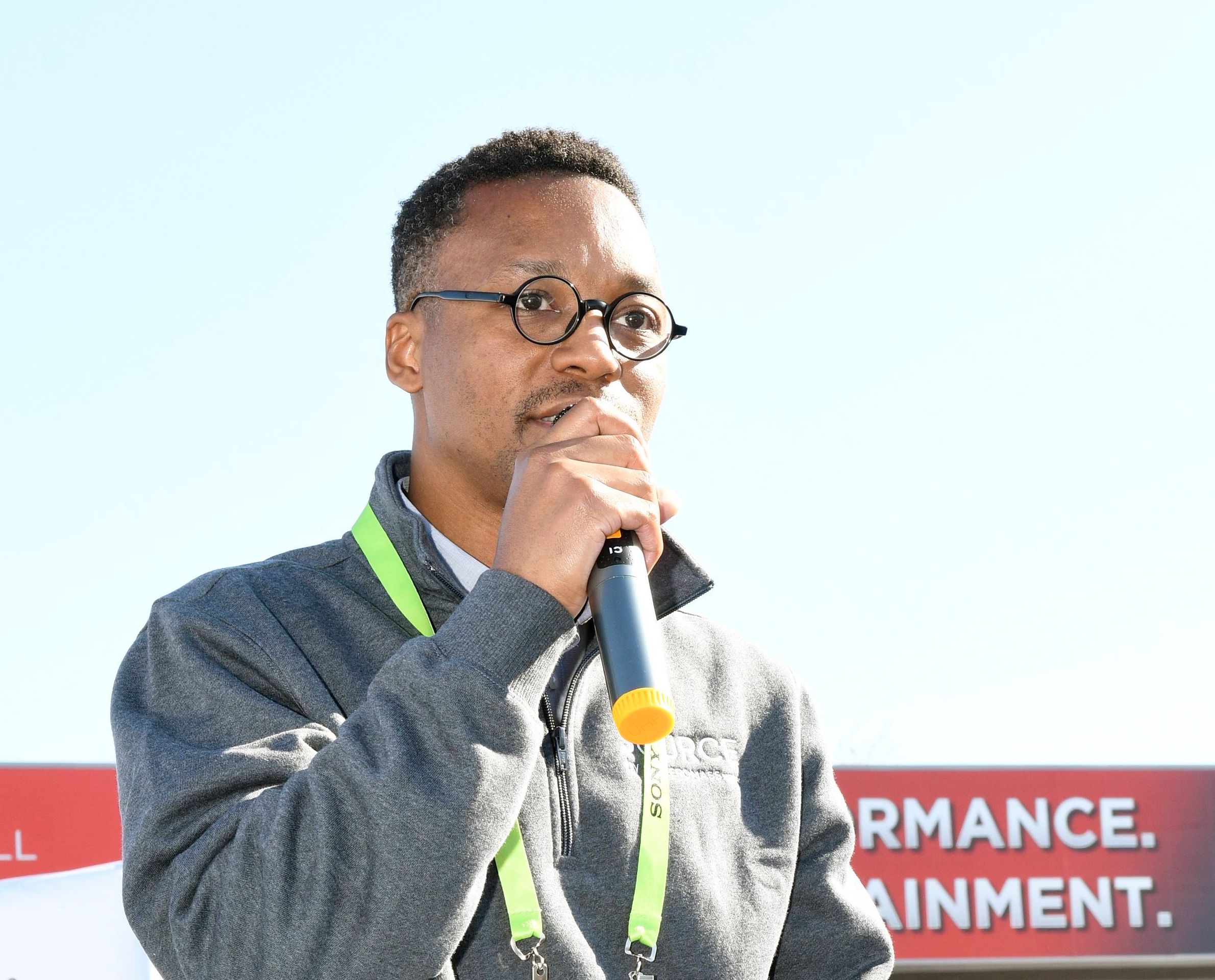 On Monday, Lupe Fiasco announced a new album, which he says he will create entirely from scratch in just 24 hours. “Finna do an album from scratch in 24 hours… I song in… 9 to go…,” Lupe wrote on Twitter. “Late time I did this Stack was alive.”

As of 7 am on August 9, Lupe was 3 songs in and giving a countdown.