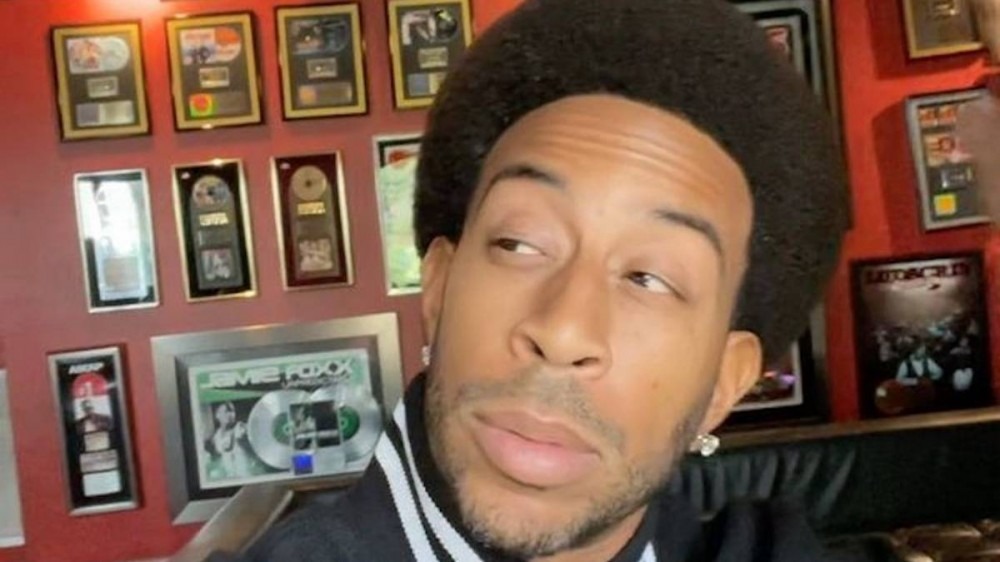 Ludacris is still getting bars off, even as he collects bags from a variety of different sources.

The Atlanta hitmaker recently lent a guest verse to Latin Trap artist Karol G’s “Beautiful Boy” single. Taken from her KG0516 album, the single contains a more than familiar sample — a flip of Ben E. King’s “Stand By Me” in the same vein Sean Kingston used it for his 2007 hit single, “Beautiful Girls.”

Similar to Luda’s previous reggaeton collaborations with the likes of Pitbull and Prince Royce, he switches between Spanish and English for his verse, all aimed at giving flowers to the love of his life. “Mi linda, hermosa, mi amor, baby, come closer,” he raps. “Toast to forever being the woman of my dreams (My dreams), ha, every king needs a queen, la reina reign supreme.”

Luda isn’t the only rap star to land in Karol G’s orbit. In November 2019, Nicki Minaj jumped on “Tusa,” one of the lead singles from KG0516. According to Chart Data, the single has crossed more than one billion streams on Spotify, the second all-female collaboration to hit the mark. The other? Nicki’s “Side To Side” collaboration with Ariana Grande.

.@karolg and @NICKIMINAJ‘s “Tusa” has now surpassed 1 billion streams on Spotify. It’s the second all-female collaboration to reach this milestone.

Watch the “Beautiful Boy” visual below. KG0516 is available now on all streaming platforms.