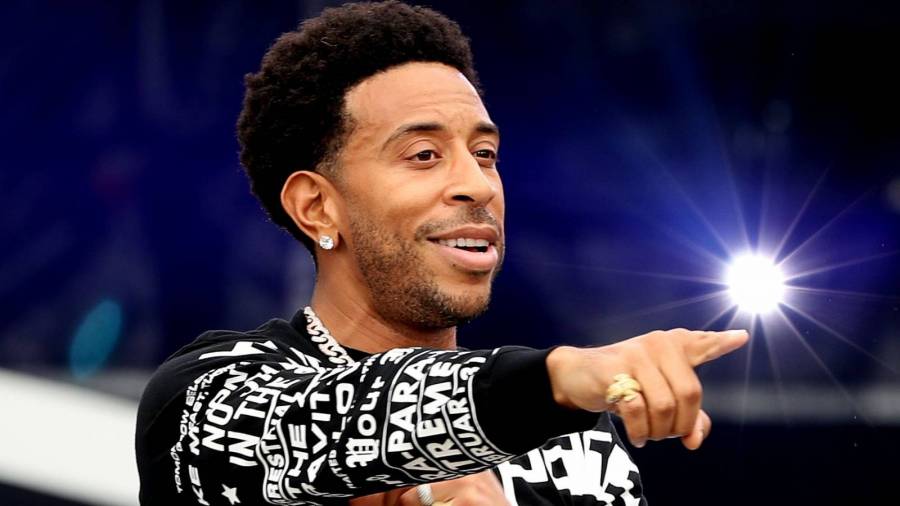 Ludacris is gearing up to promote his upcoming movie F9, which hits theaters on June 25 and the Atlanta legend is feeling a bit nostalgic.

On Thursday (May 13), Ludacris took to Instagram to take fans back to October 2000 when he dropped his second studio album, Back For the First Time. Luda posted a picture of the album cover with a recreated version attached to it.

“How it Started vs How it’s Going,” Luda wrote with a clock emoji attached in the caption.

Although the album was Luda’s second studio album, it’s also his major-label debut. Back For the First Time debuted at No. 4 on the Billboard 200 and eventually went triple-platinum. The album was led by the singles “What’s Your Fantasy” and “Southern Hospitality.” It’s been six years since Ludacris dropped his last album Ludaversal, so maybe he’s feeling the music bug once again.

It would be surprising to see Luda fit in studio time with the busy movie promo schedule he’s about to have. The 43-year-old rapper will be starring alongside Vin Diesel, Michelle Rodriguez, John Cena, Bow Wow and more in F9, the ninth installment in the Fast & Furious film franchise.

Fans got to catch a glimpse of the new movie when the second trailer dropped last month. Although she wasn’t featured in the trailer, Cardi B will be making an appearance in the film as “Leysa.” Diesel revealed her role to Jimmy Kimmel in a March 2020 interview.

“My daughter wanted a piece of casting to happen, so Cardi B is in it,” Diesel told Kimmel. “Well, you have to work through the writers and you have to create a role that will work through mythology. Strange enough, 20 years ago, you wouldn’t have thought this, but now we do have Oscar winners asking [for roles in the Fast franchise].”