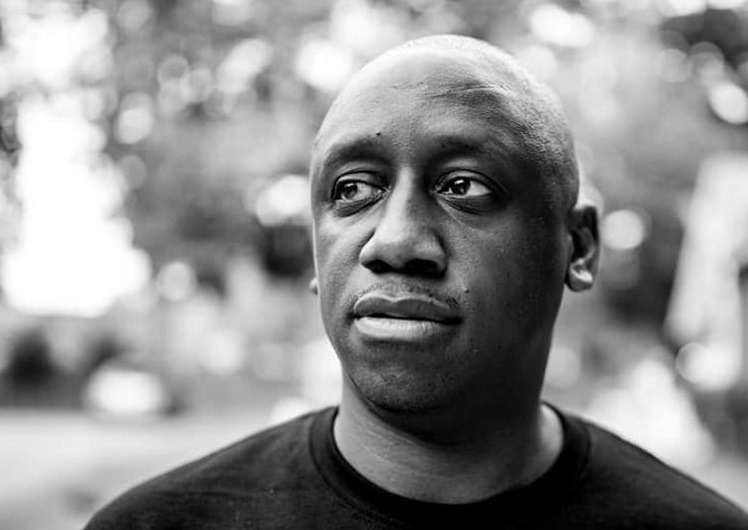 Chaka Zulu, legendary Atlanta music executive, manager of Ludacris, and Co-CEO of Disturbing Tha Peace Records was shot in the Buckhead neighborhood of Atlanta Sunday night. According to 11Alive, Zulu and two other men were shot around 11:35 p.m. near Peachtree Road.

One of the men that were shot with Chaka Zulu did not survive. The custody of Zulu and the other victim has not been released.

According to law enforcement, the shooting was the result of a disagreement behind the strip mall. There are no suspects in custody and the investigation is ongoing.

In addition to his work with Ludacris, Chaka Zulu has represented Big K.R.I.T, Jeezy, Bobby Valentino, and more, while also holding positions at Spotify and Monster.

This story will update as more information is available.