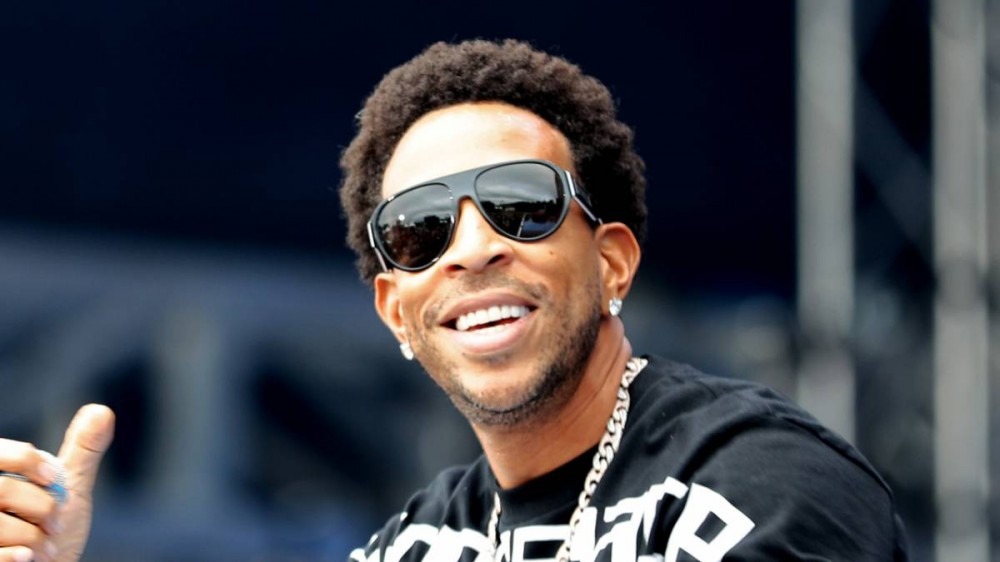 Ludacris is partnering with Mattel to bring his Netflix animated series Karma’s World into the toy industry.

“Mattel was so outstanding with their pitch compared to the other toy brands,” Ludacris told Billboard. “Mattel blew us away with their presentation and one of the things that took us over the top was they hired someone specifically for Black hair.”

He added: “Myself, Mattel and our resources took so much of our time getting the absolute most authentic feel and look of the hair with premium quality. Even the hair roots are top-notch. When you touch the hair and texture, it will blow you away because of the quality developments within the hair fibers.”

Fans can expect more toys from the Karma’s World universe along with clothes and bedding leading up to the year-end holiday season. Those looking to get their hands on the dolls with a styling head accessory, microphone and more can get them at Amazon, Target or Walmart.

Karma’s World has proved quite the success for Luda, with the show now on its third season. With this new installment, the Atlanta rap star aims to educate kids on more social justice issues.

“As soon as you have kids, you start thinking about the next generation and stop thinking so much about yourself,” he told The Root. “There’s an episode about standing up for what you believe in and why people boycott. If you’ve seen the previous episodes, you know there’s music, and there’s a theme.”