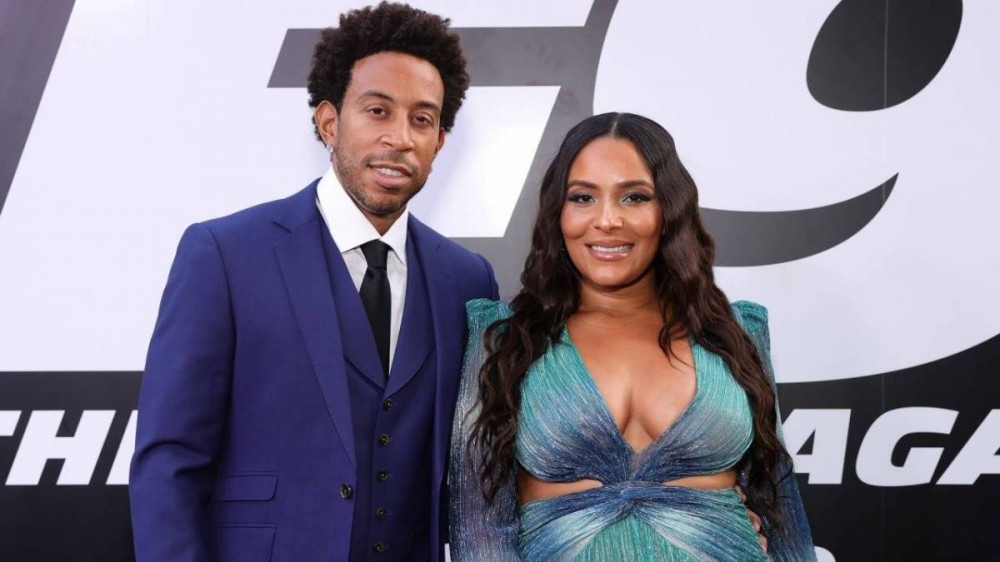 Ludacris is a father once again. Ludacris — born Chris Bridges — and wife Eudoxie welcomed a baby girl into the world on July 28. It’s the couple’s second child together and Chance Oyali is named after Eudoxie’s late grandmother, according to PageSix.

The Fast & Furious star is now a father of four and has two daughters from previous relationships in Karma and Cai who are 20 and 7 years old respectively. Speaking to PageSix, Ludacris is now having trouble saying “no” to his girls and being the tough parent with four kids running around and keeping him busy.

“So far I’m a girl dad, if I ever had any doubt in my mind I’m loving every minute of it,” he said. “I turned into the dad that doesn’t know how to say no, and if they put those sad faces on it’s very difficult for me to be the hard parent.

“You know when you get older, your girls going to help take care of you. My friends have told me some boys, when they grow up, they think, ‘Oh, my dad will be alright.’ They may or may not take care of you because they have to live their own life. No offense to any guys out there. So with the fact that I have four girls, we will all be taken care of. I feel really good about that.”

Ludacris will reportedly be releasing new music on Friday (August 13) with a track titled “Butter ATL.” The Atlanta native is also slated to be one of the headliners at the anticipated Lovers & Friends Festival in May 2022 in Las Vegas, Nevada.