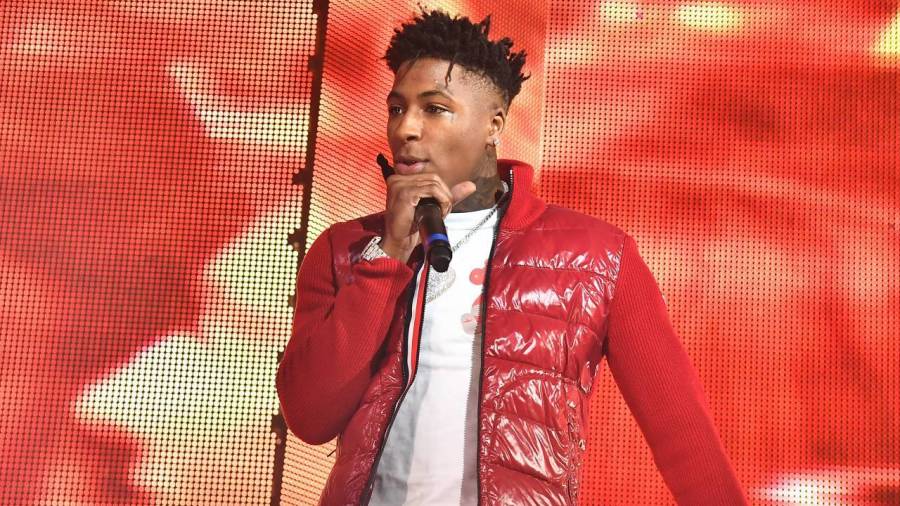 On Wednesday (May 26), a Facebook post from a Memphis man named “Kyus Makeithappen” falsely claimed the Baton Rouge native had been discovered lifeless in his jail cell at St. Martin Parish Correctional Center. The post read in part, “The world’s biggest artist NBA YOUNGBOY who’s real name is Kentrell DeSeaun Gaulden was found dead in his cell earlier today.”

But according to USA Today, Chief legal counsel at St. Martin Parish Sheriff’s Office Greg Moroux can confidently state NBA YoungBoy is alive and well. The 21-year-old rapper has been behind bars since April 13 after he was picked up on a warrant in Los Angeles the month before.

NBA YoungBoy, who’s allegedly expecting his eighth child, appeared before Magistrate Judge Scott Johnson via video from the St. Martin Parish jail on April 15 and pleaded not guilty to one count of felon in possession of a firearm and one count of possession of an unregistered firearm.

The Billboard chart-topping artist’s arrest was preceded by a dramatic foot chase involving a helicopter and the Los Angeles Police Department’s K9 unit. NBA YoungBoy was wanted on a federal warrant related to his September 2020 arrest on drugs and weapons charges and reportedly skipped out on mandated drug tests.

His bond was denied.