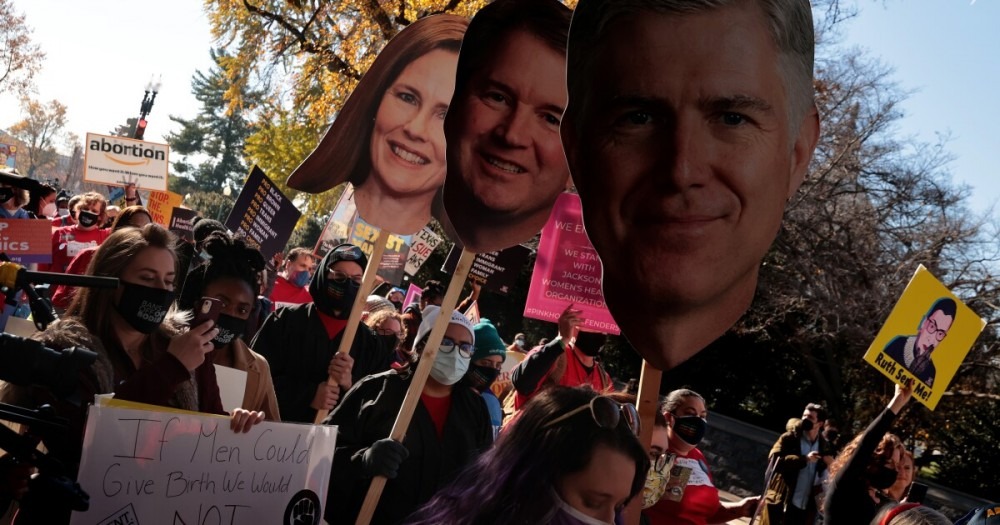 Louisiana Governor John Bel Edwards is signing into law two new abortion bills that criminalize providers.  Under the new restrictions, abortion is banned in most cases, there are no exceptions for victims of rape or incest.

Anyone who performs the procedure could face ten years in prison and fines between ten-thousand and 100-thousand dollars.

Edwards, a Democrat, says he believes the bills should have rape and incest exceptions, but he didn’t want to veto the them entirely.

The bills have come under fire from the Biden Administration, with officials calling them “radical” and “extreme”. Criminal charges cannot be brought against a woman who receives an abortion.