Houston-born and Berlin-based producer Lotic has unveiled their debut album Power, out this summer Tri Angle. Today you can hear the first single ‘Hunted’, which marks the first time the producer sings.

“It originally started as an empowerment album,” Lotic said in a statement. “I felt that I needed to fer something outside myself, as sort a healing moment. And then I lost my apartment. Mentally, I could only work on music once every three months or something. The question what would be empowering — the answer to that changed so ten over a two-year period. I had to figure out who I was all over again. With this record, I went back and incorporated all my musical selves.”

Power follows the deconstructed club pioneer’s debut EP, Heterocetera, as well as two mixtapes on Janus, Agitations and Damsel In Distress. The latter ranked in our top 20 albums 2014.

Look for Power July 13 Tri Angle. Find the artwork and tracklist below. 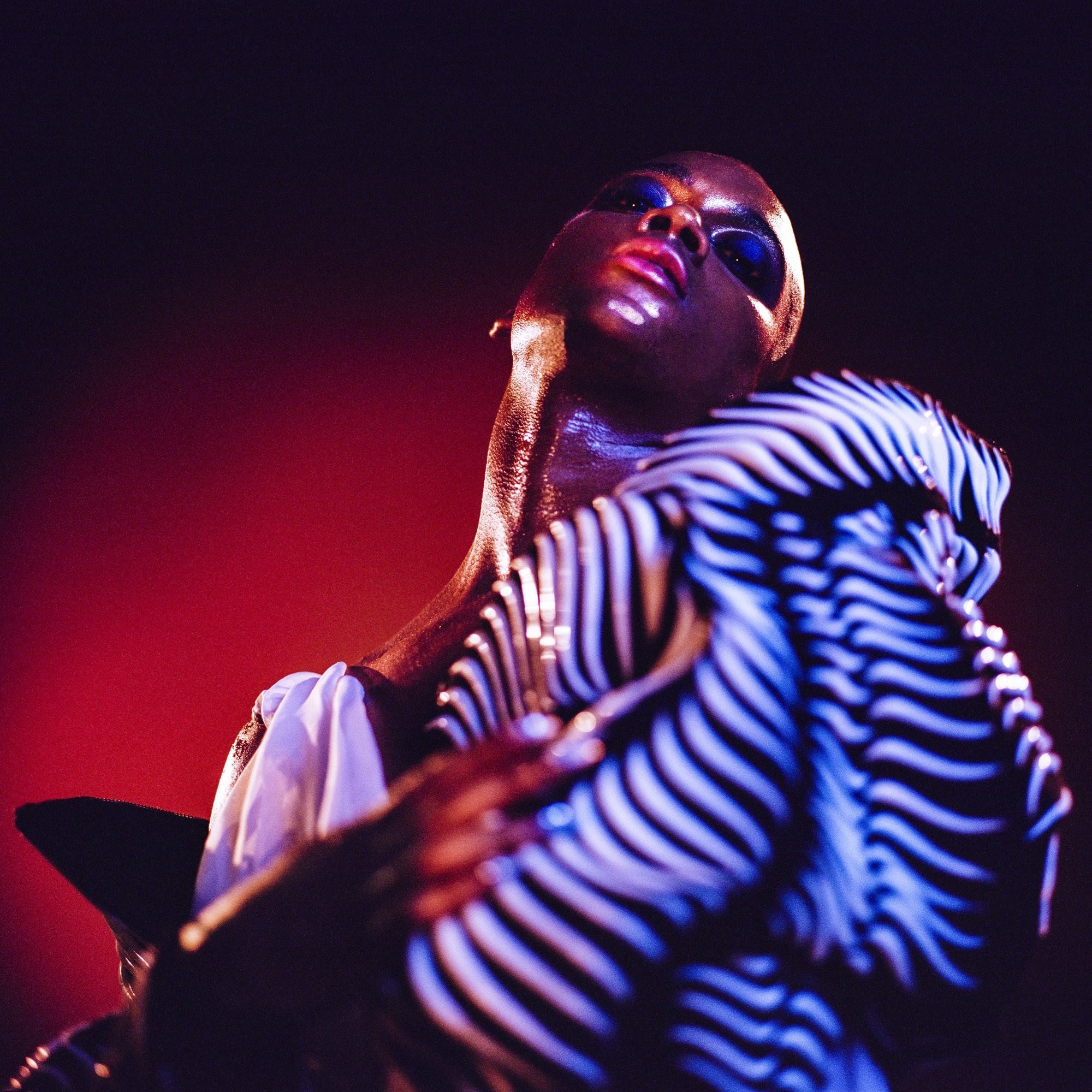