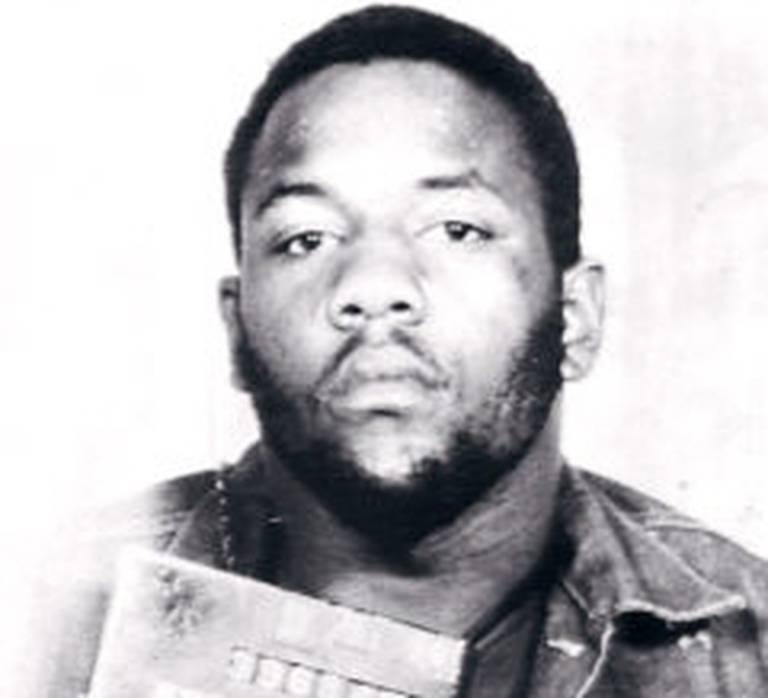 Fat Cat wants out of prison. Famed Queens’ druglord Lorenzo “Fat Cat” Nichols has requested a compassionate release from prison, citing stress from being in jail leading to migraines. Nichols is serving time for ordering the killing of his parole officers in 1985.

According to the New York Daily News, Nichols wrote to Brooklyn Federal Court Judge Edward Korman for his release. Nichols was sentenced to 25 to life in the state and a concurrent 40-year federal sentence for the 1992 murder of parole officer Brian Rooney and two more people. The 63-year-old also has a 10-year sentence in Florida awaiting him.

Nichols has also been associated with the murder of NYPD officer Eddie Byrne who was in his patrol car in South Jamaica, Queens, in February 1998.

Nichols was ordered release earlier this year by the state parole board after spending the last 34 years in prison. He is now looking to bypass the remaining time owed to the feds. In his letter, Nichols highlights not having access to vegan food items and his diminishing health.

“I am fearful of my health rapidly declining under these conditions. I have now developed migraines after receiving news of being incarcerated for four more years due to miscalculations and a failure to inform of a probation violation in which I was never charged, sentenced, nor knew existed,” Nichols wrote.

Nichols revealed if released, he would move to Jacksonville, FL, and work for his wife’s catering company.