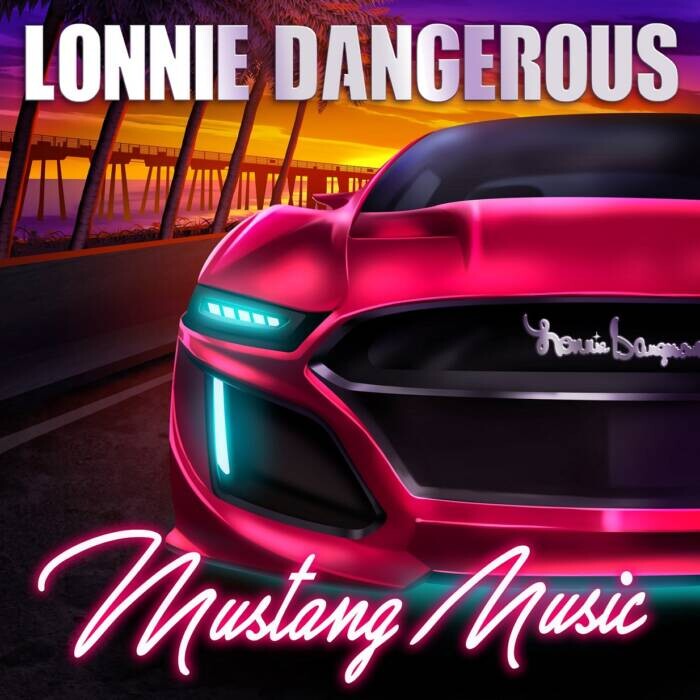 From “#BlackMamba” to “Thinking About You”, each Lonnie Dangerous track is loaded with high energy, melodies and catchy hooks that reflect his motive: never playing it safe. The multi-talented performer describes his sound as ‘muscle car music’ – a timeless, fun and cultural mishmash of American regions and genres that reflects his travels around the US as a kid.

Originally from Chester, Pennsylvania, life started out tough for the rapper, who came from a broken home that fostered abuse and neglect. But Lonnie always found light and sanctuary in music. Through the good and the bad days, music gave him a therapeutic outlet to self-express and open up about the things he couldn’t say in public – plus his friends loved hearing his work. His creative inspirations include 2pac, Nate Dogg, Michael Jackson and Prince – though Lonnie also cites his uncle, who was the drummer for iconic jazz-funk/soul-jazz saxophonist Grover Washington, as a musical influence.

Having starred in box office films, performed at legendary venues (Whisky A Go Go,The Rainbow Room) and gigged as a stand-up comedian, Lonnie has proven himself a triple – if not quadruple – threat in the entertainment industry. On leaving a lasting legacy on the world, the rapper says: “Spend time finding who you are, then express that. It’s you that separates you from everyone else. That’s what gets you noticed. I got big plans to be around for a long time and make a big impact.”

Big things are in the pipeline for Lonnie Dangerous. Keep an eye out for his upcoming album, dropping in early 2021. Follow the rapper for updates.