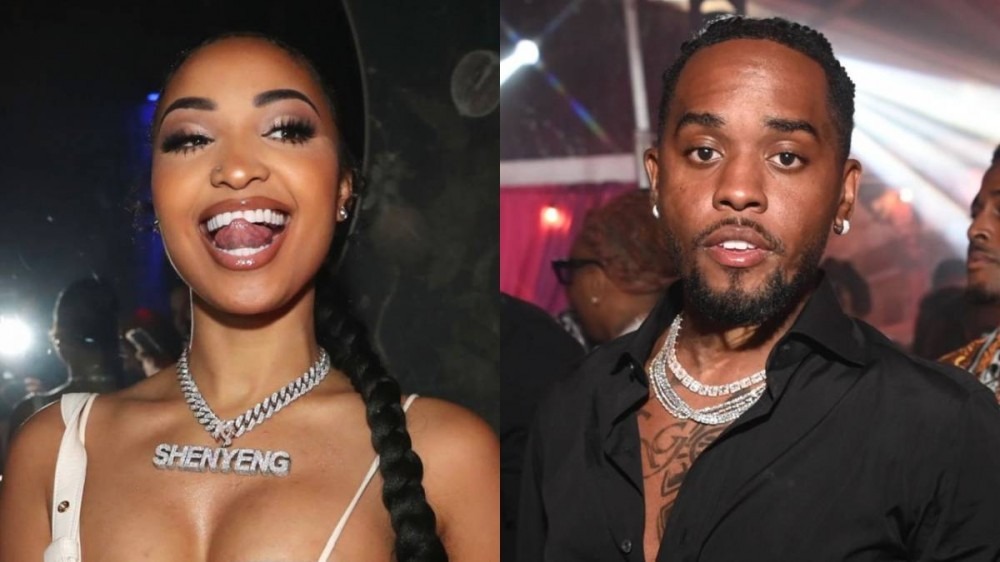 The “Lick” star attempted to quell the speculation by claiming London was simply holding her hand to save her from falling, but that explanation only seems more improbable after the rumored couple’s latest sighting earlier this week.

During an event in Kingston, Jamaica to celebrate the release of her debut album Alpha on Tuesday (March 15), Shenseea received a surprise gift from London On Da Track. The 25-year-old was speaking to the crowd when the “Lifestyle” producer joined her on stage and presented her with a box containing an iced-out chain.

London pulled out the chain and put it around Shenseea’s neck, causing her to smile from ear to ear.

Of course, London On Da Track could just be in the gift-giving mood and celebrating Shenseea’s album release, especially considering he has production credit on Alpha (“Can’t Anymore”).

But given the fact they attended the release party together, many fans are only more convinced that something is brewing between Shenseea and London.

London On Da Track was previously linked to R&B songstress Summer Walker, who he dated on-and-off for years before the couple officially called it quits in October 2020. The Over It collaborators welcomed their first child, a girl, in March 2021.