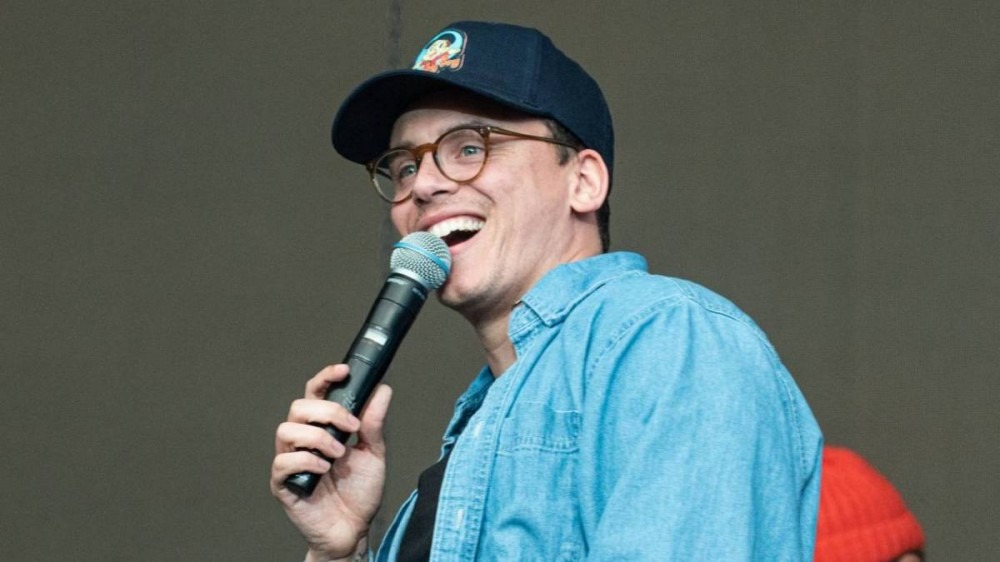 Logic is handling his post-retirement career pretty well. Since coming back into the game, the Maryland product has blessed fans with two projects, YS Collection Vol. 1 and Bobby Tarantino III, yet there’s still more on the way.

On Monday (May 16), Logic took to his Instagram to officially announce his next album, Vinyl Days, along with the release date. In his post, the 32-year-old revealed the album’s cover art, which shows his room with all his music collectibles and his son sitting in the middle of it all.

Fans have known for some time Logic would be dropping the project sometime in 2022. At the top of the year, Young Sinatra announced the title of the album with an accompanying video that saw him using a microphone that once belonged to JAY-Z, given to him by legendary producer and mentor No I.D..

Logic will also be taking the album on tour this summer alongside Wiz Khalifa. The duo will be joining forces for the Vinyl Verse Tour, which will hit 28 different cities across North America.

The tour is set to kick off on July 27 in Irvine, California and run through a September 2 date in St. Louis. Shows are slated for Phoenix, Houston, Dallas, Atlanta, Brooklyn, Saratoga Springs, Cincinnati and more. Wiz and Logic will also be joined by a cast of supporting acts that include the Grammy-winning DJ Drama, 24kGoldn, C Dot Castro and Fedd The God.