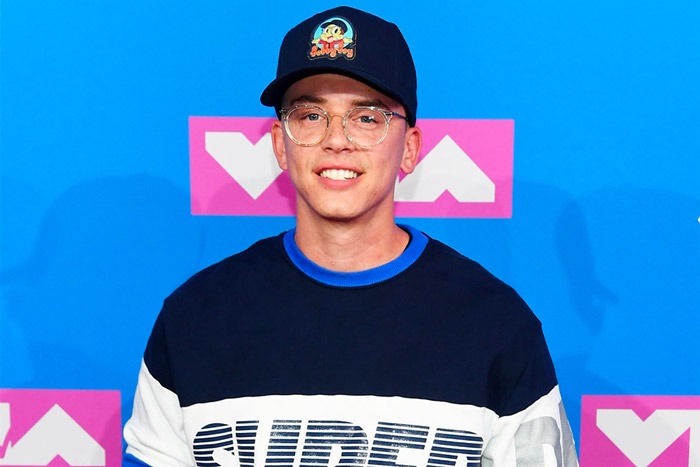 Logic is ready to reintroduce himself.

One year after announcing his retirement and releasing his so-called final album No Pressure, Logic gets back in the game. On Friday, he dropped his first official post-retirement track “Intro.” Over the soulful beat, produced by 6ix, he takes a trip down memory lane as he reflects on pursuing his dreams and his come-up—from Denny’s to Nobu.

He also shouts out J. Cole (“This world is cold as f**k, like I’m from the Ville / Let that last line chill”) before celebrating his comeback: “I’m unretired, yeah, I’m back / That’s a fact.”

Hours before the drop, the Maryland MC teased his return with a two-word statement released via his lawyer, inspired by Michael Jordan’s 1995 fax when he announced his return to the Chicago Bulls.