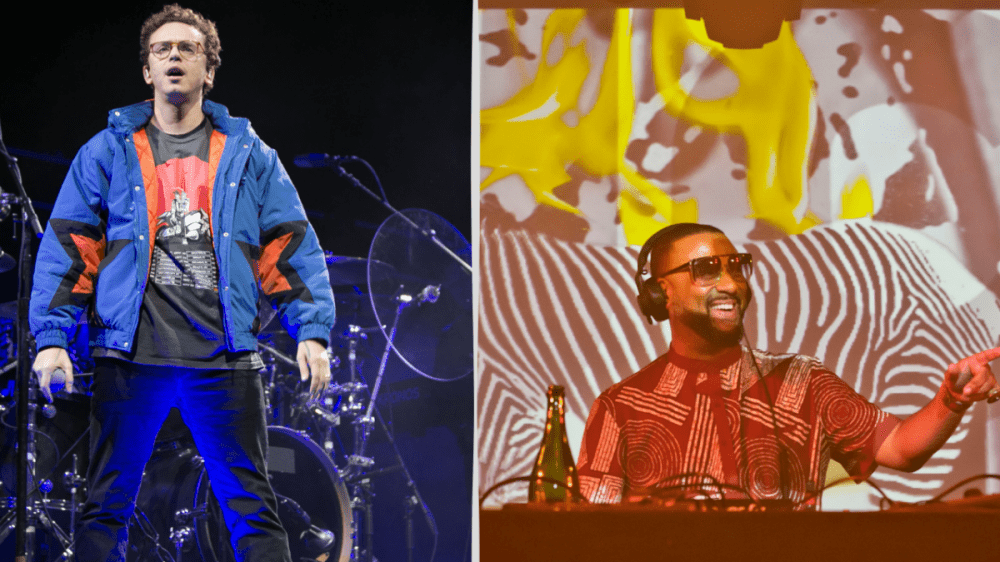 After announcing his departure from music in 2020, the Maryland rapper released a new project Planetory Destruction under the alias Doc D and formed a duo with Madlib. On Friday (May 21), the duo revealed “Raddest Dad,” their second collaboration following “Mars Only Pt. 3” earlier this month.

On the single, Logic travels back to 2011 and lists off all the artists who were blowing up alongside him including Kendrick Lamar, Travis Scott, Big Sean, Mac Miller and more.

Towards the end of the song, Logic spits a message in reverse but fans have quickly decoded it to reveal his thoughts on continuing to make music.

“I retired, but I’ve been making music every single day since I retired because I love it,” he says. “And then I think what I realized was that I don’t like the industry. So I think I want to retire from the industry. That’s why I wanna do this music for free.”

He continued, “Sometimes I wanna come back, but I don’t know if I should come back. I mean if I did, I’d want to be independent. That’d be pretty cool, being a major artist and actually retiring from the industry instead of music in itself. I don’t know, I think about a lot. Okay. Alright.”

Press play on “Raddest Dad” below.