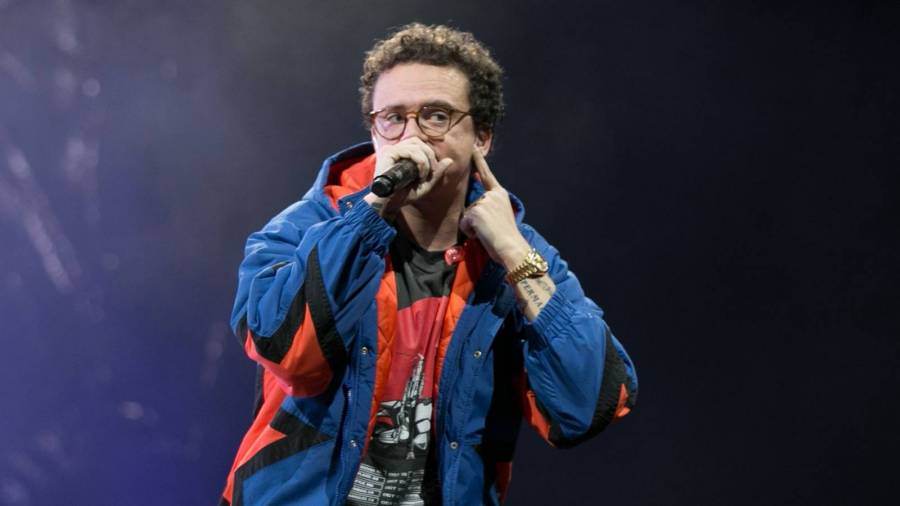 When an artist claims they’re “retiring,” odds are they aren’t — at least not for long. Case in point, Logic teased his rap retirement in July 2020 with what was supposedly his last album, No Pressure.

But then the Def Jam Recordings artist popped his head up in January with a new project called Planetory Destruction under the Doc D moniker. While Logic didn’t implicitly say he was the sole figure behind the the album, Logic’s fans were convinced Doc D was actually him.

Then earlier this month, he fired off a freestyle called “Tired In Malibu,” which included bars such as, “Retired for a minute/But I guess I’m back man.”

Now, Logic has announced a new super duo with legendary producer Madlib called MadGic. On Saturday (April 24), their first single arrived in the form of “Mars Only Pt. 3.” The track finds the 31-year-old rapper going ham over a ’90s-style boom bap beat.

“Logic and Madlib is MadGic, your catalog tragic,” he raps. “Fuck a underground, fuck a pop sound/Made this whole album in a lockdown, Hip Hop is our town/Hairline like Doc Brown but I’m killin’ it.”

Elsewhere in the track, Logic boasts about having a whole album with Madlib à la Freddie Gibbs.