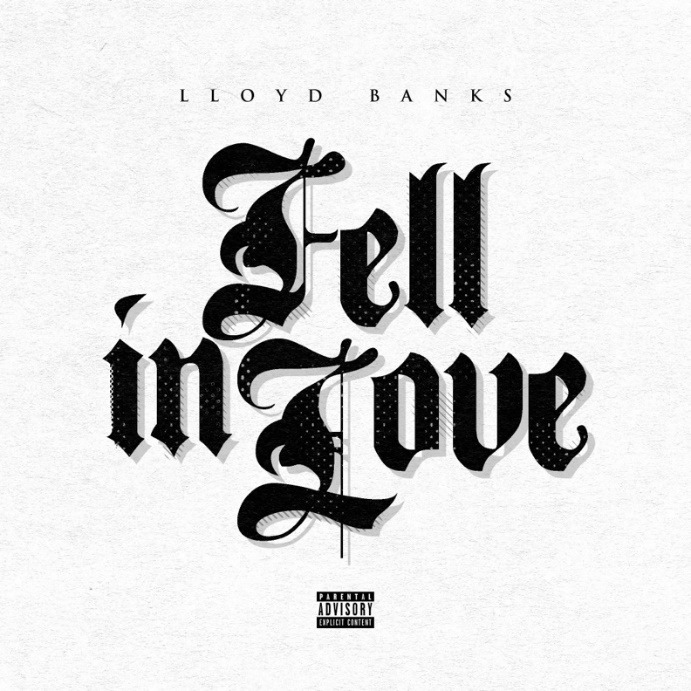 The Course of the Inevitable 2 is Lloyd Banks’ upcoming album, and he recently announced the release of his new single, “Fell in Love,” which is presently streaming on all platforms via Money By Any Means Inc./EMPIRE.

Banks unleashes intense vocals and a beautiful chorus over a beat created by Fortnoxx on “Fell in Love.” This is the second release from The course of the Inevitable 2, following “Menace” featuring Conway The Machine in June.

The Course of the Inevitable, which debuted in 2021 at No. 84 on the Billboard 200 and featured cameos from Benny The Butcher, Styles P, Freddie Gibbs, Vado, Roc Marciano, and Sy Ari Da Kid, is followed by the new album. The Hunger for More 2 was released in 2010, making this Banks’ first full-length album in 11 years.