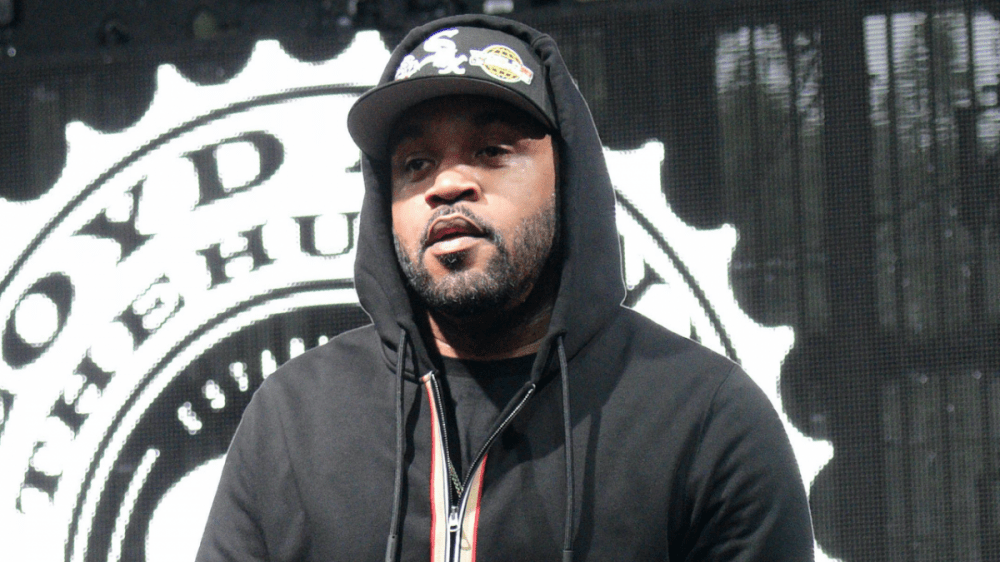 Lloyd Banks has announced his new album The Course of the Inevitable 2 is set to be released on July 15.

Made up of 14 tracks, the project is set to include features from Jadakiss, Conway The Machine, Benny The Butcher, Dave East, Vado and fellow former G-Unit member, Tony Yayo. Recent single “Menace” also appears on the tracklist, along with a new song called “Fell in Love” which arrived on Friday (July 8).

Banks revealed the cover art earlier in May, continuing the black and white theme of his previous project.

Before The Course of the Inevitable 2, Lloyd Banks went almost 11 years without releasing an album, with his H.F.M. 2 (The Hunger for More 2) project dropping in November 2010. The album debuted at No. 26 on the Billboard 200 chart with roughly 49,000 units, featuring 50 Cent, Pusha T, Kanye West, Swizz Beatz, Eminem, Jeremih, Raekwon, Juelz Santana, Styles P and more.

Over the Fourth of July weekend, Lloyd Banks reminded people about his position in the rap game when a fan tweeted he “never really got the credit he deserved as a lyricist.” Banks responded, “Trust me..I’m well respected amongst my peers.”

Listen to his latest single “Fell in Love” and check out the full tracklist below.