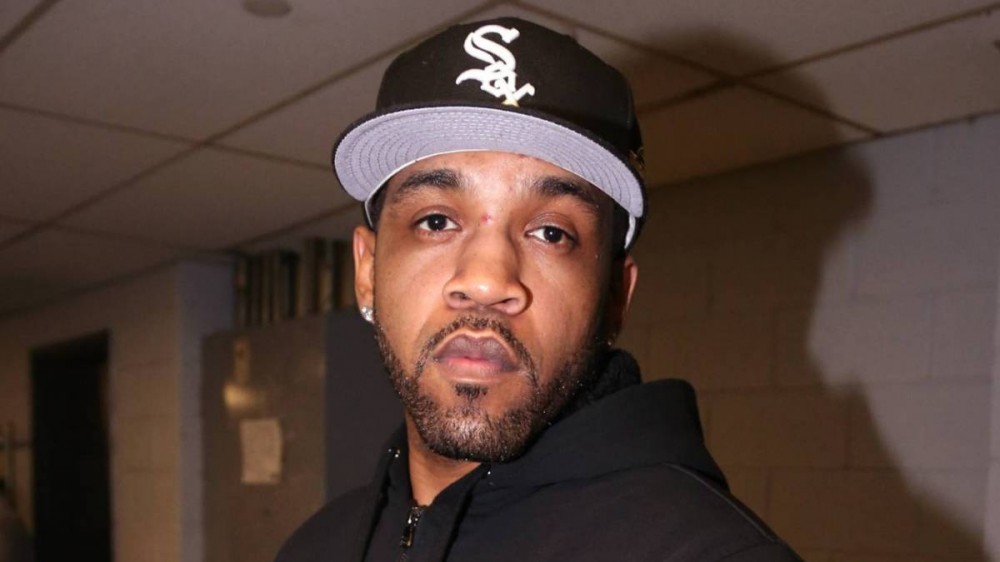 There was a time when Lloyd Banks fans could expect new mixtapes on a regular basis, but the former G-Unit rapper has slowed down his output over the years with his last project arriving in 2016.

But Banks gave fans something to get excited about on Friday night (February 26) when he headed to Instagram to preview new music in the studio. While nodding his head, the Queens-bred rapper made a bold promise to fans and let an unreleased song play out in the background.

“I promise to meet your expectations!” he wrote in the caption. “@jayfab_vs_theworld on the track.”

The song is produced by J-Fab of The Olympicks, who are behind Rick Ross’ “All the Money in the World,” Lil Wayne’s “Hold Up,” A$AP Rocky’s “Out of this World” and Future’s “Extra Luv” to name a few.

Several rappers and producers took to the comment section to voice their excitement about the upcoming music. The Alchemist wrote “SPICY” with a bunch of fire emojis, with former fellow group member Tony Yayo echoing the same reaction with flames of his own. Others such as Roc Marciano, Vado and Papoose also chimed in with their thoughts.

Despite Banks’ lack of material lately, there’s no doubt he’s still confident in his ability. In late January, Banks tweeted a fan’s video saying he could go up against any rapper in a Verzuz battle and how he doesn’t get the credit he deserves.

“I’m not gon’ even let y’all go there,” the fan said. “Y’all not gon’ disrespect Lloyd Banks. Y’all not gon do it ’cause I don’t like how nobody mentioning him, how he’s not even being brought up in no Verzuz. I got all my life savings on him. And that still mean I don’t got a lot, but still though. I put my money up against anybody, Lloyd Banks will smoke anybody.

He continued, “Y’all not understanding me, this n-gga used to say shit and you didn’t even hear what he said but you know he said some shit, and that was it. And he’s got hits, off of fucking mixtapes. I put money that his fucking mixtapes will smoke damn near anybody in a Verzuz. Not even albums, not even singles. Y’all not hearing me, you need to go do your fucking research ’cause you’re bugging out. Y’all must have forgot what this n-gga could do.”

Earlier this year, Banks contributed a rare track called “Element of Surprise” to Griselda’s CONFLICTED soundtrack. The song was produced by Nothing But M’s and featured two verses from Banks, who also handled the hook.