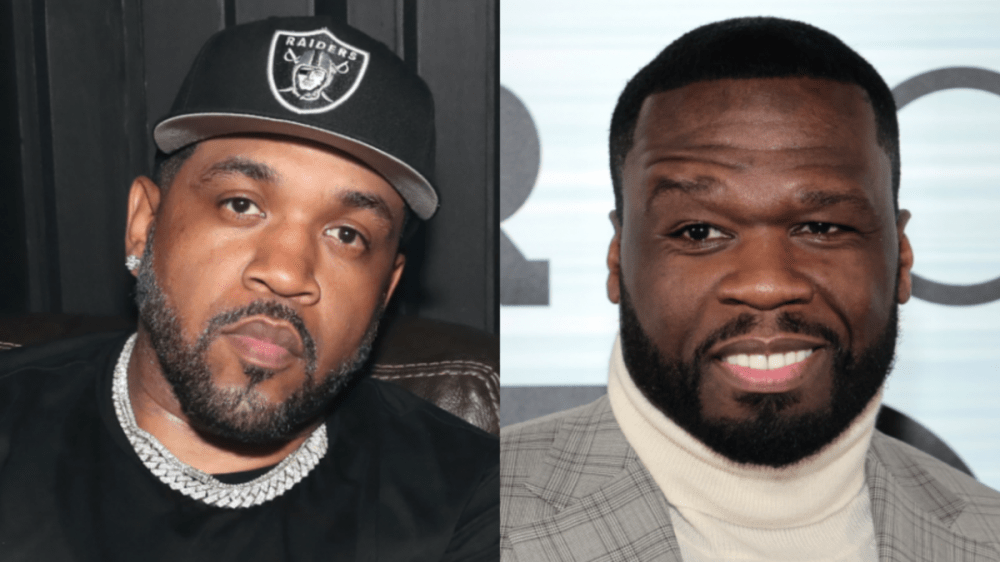 Lloyd Banks doesn’t do many interviews, but he stopped by The Joe Budden Podcast for an hour-long conversation ahead of his The Course of the Inevitable 2 album. In the episode that premiered on Thursday (July 14), the former G-Unit rapper credited 50 Cent for being an “exceptional” songwriter and teaching him how to better his craft.

“Coming into mixtapes, starting from Master C, the [DJ] Clues, DJ Absoluts, and this was even before ‘Bad News’ dropped and things like that, watching 50, to be perfectly honest with you,” he said. “He wasn’t just a writer, he was an exceptional songwriter. Just conceptually and sticking to the whole subject matter, which was a plus for me because you’re looking around the game, there wasn’t many like that. Some of the biggest artists weren’t the best songwriters – he was. From the introduction, what you say in the beginning, where to pause. So that’s how I write.”

Lloyd Banks spoke more about his songwriting process, explaining how he evolved from songs on 2002’s 50 Cent Is the Future and 2003’s Money in the Bank mixtapes.

“I write in four bar pieces and my first four is gonna usually be aggressive,” he said. “There’s gonna be a line in that first four. Second four will be some type of breakdown, where I might get bouncy with it. The next four, it’s gonna be a little melodic cheat code. And that’s what I got from 50. ‘Cause I was always bar heavy. That’s why ‘Victory’ is 50 bars. That’s why ‘The Banks Workout’ is 50 bars, because I didn’t know structure. So I was just doing 50 bar verses. If it wasn’t 50 bars, I felt like I cheated you and myself.”

He added, “But see, that was something that I adopted along the way. It did seem like a long freestyle but it didn’t get drawn out, because I would hit a pocket where I would change my flow. From ‘The Banks Workout’ one and two. But back to what I was saying, the outros, the bridges, all of these things I learned from watching him record. And they were cheat codes because if I had the illest 16, he would steal the show. I didn’t have that yet.”

Stream The Course of the Inevitable 2 below.