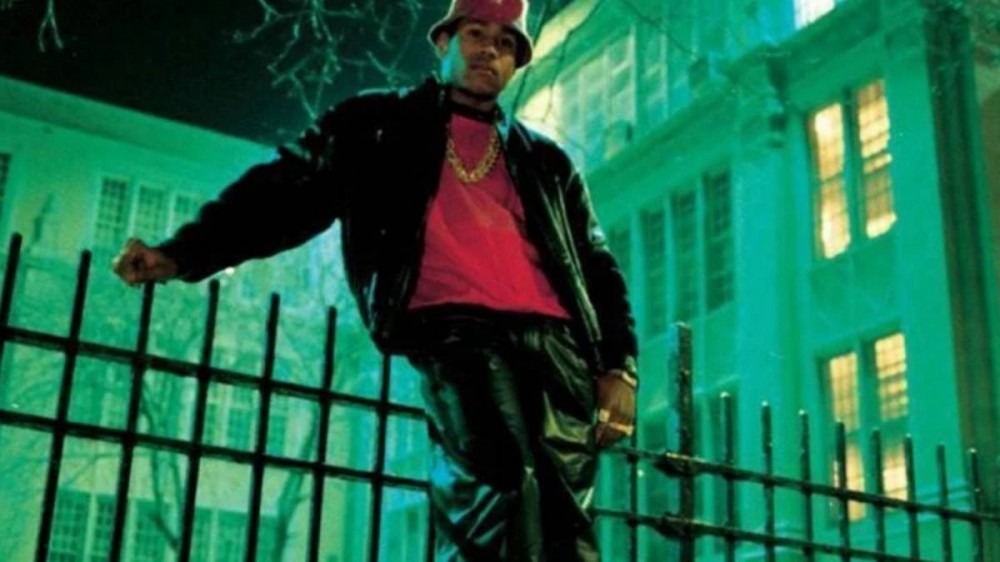 LL COOL J is likely still on cloud nine after being ushered into the Rock and Roll Hall of Fame on Saturday (October 30). Inducted by Dr. Dre, the Def Jam Recordings legend later performed some of his biggest songs alongside Eminem and Jennifer Lopez. Now, it appears LL COOL J wants to give back to the Rock Hall in epic fashion.

According to TMZ, the seasoned actor/MC has donated the 1986 Audi 5000 from the cover of 1987’s Bigger and Deffer (BAD) to the Rock and Roll Hall of Fame — but not before having it completely restored to its original glory.

LL COOL J reached out to custom auto body shop Unique Rides in New York City last year to help him get the car in pristine condition, and owner Will Castro was more than happy to offer the assist.

After all, the car holds a special place in LL COOL J’s heart. It was one of his first lavish purchases following his record contract with Def Jam and has been stored at his grandmother’s home for the past three decades.

Needless to say, the Audi 5000 is back to looking bigger and deffer than ever. Castro shared several photos of the upgrade to his Instagram account and thank LL COOL J for the opportunity.

“For more pics from starting in Jamaica Queens to Now at the @rockhall,” he wrote in one of the captions. “Still can’t believe that a kid from Lower East Side NY has a car built in the @rockhall museum for the #goat @llcoolj . Thank you again L for letting our #TeamUnique re- build your original 1st car from 1986.

“Also I can’t take all the credit cause without my Team this would not be possible. So again too many to name on my Team but you all know who you are. Love my Team. Fellas we made it to Hall of Fame.”

Revisit Bigger and Deffer below.