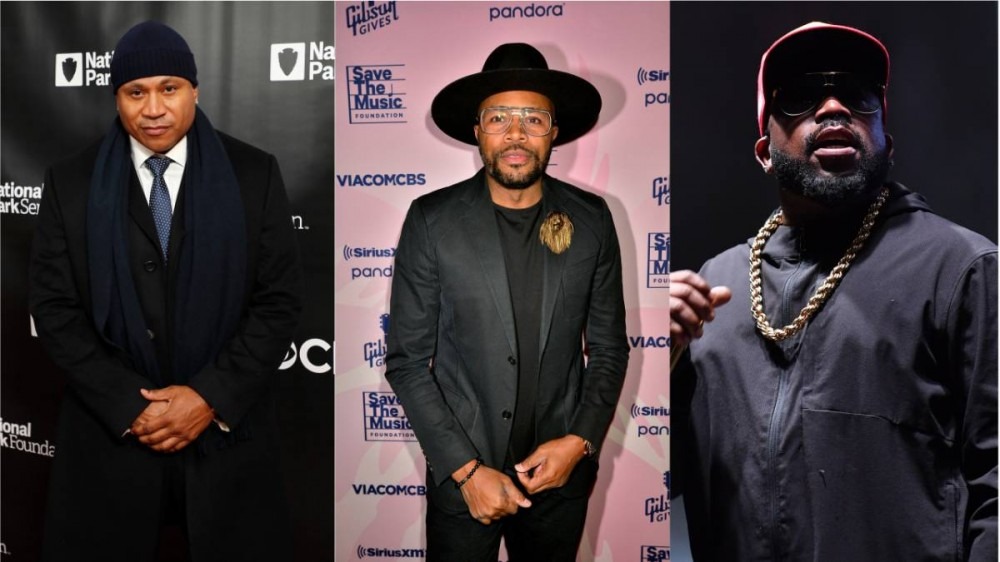 LL COOL J is continuing his victory lap as a newly inducted member of the Rock & Roll Hall of Fame by gearing up to close out 2021.

“Let’s bring in the New Year together!!!” LL exclaimed on Instagram Friday (December 17). “Me and @ztrip are taking over Times Square just before the ball drops on @rockineve! It all starts Dec. 31st at 8/7c on ABC.”

LL isn’t the only Hip Hop legend taking the stage. Big Boi and Sleepy Brown will bring their The Big Sleepover joint effort to the NYE stage in Los Angeles along with performances from French Montana, plus Ciara and D-Nice will kick off the festivities as host and resident DJ.

While NYE is among the most-watched programs of the year, LL made sure to pay tribute to U.T.F.O’s Kangol Kid while the Hip Hop legend was battling cancer. Sadly, Kangol Kid passed away on Saturday (December 18), ten months after initially being diagnosed with Stage 4 colon cancer.