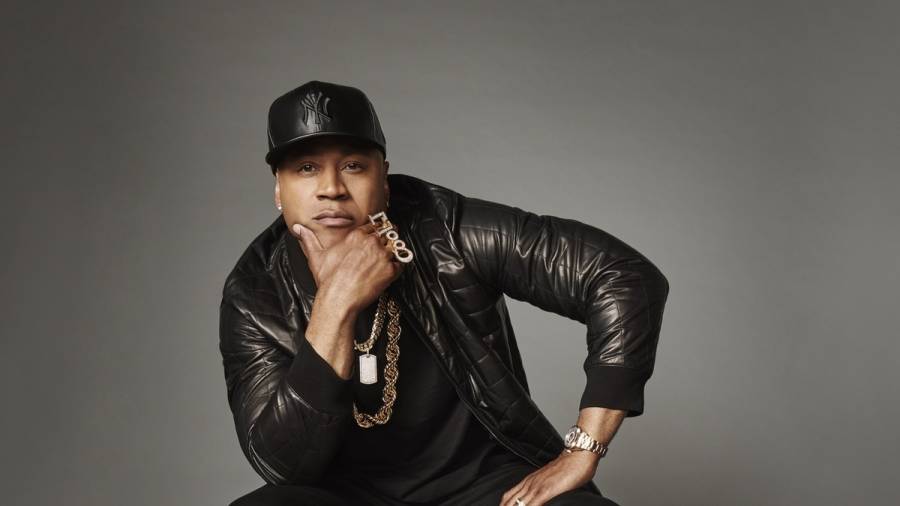 The Rock and Roll Hall of Famer made the announcement on Monday (April 4) and revealed several of his fellow Hip Hop legends will be on the bill, including Ice Cube, Rick Ross, Lil Kim, The Diplomats, Fat Joe, Remy Ma, Scarface, Trina, N.O.R.E., Digable Planets, DJ Scratch, Scarface and DJ Mister Cee, among others.

Hosted by Roxanne Shanté, the event will “bring together some of Hip Hop’s biggest icons and genre-defining artists for an entire day of live music, interactive experiences, art exhibits, food and much more,” according to a press release.

As noted on the flier, the Rock The Bells Festival takes place on August 6 at Forest Hills Stadium in LL COOL J’s hometown of Queens, New York. Roxanne Shanté announced the lineup live on-air and brought on artists from the lineup to offer a deeper look at what fans can expect.

If the Rock The Bells Festival name sounds familiar, it’s because it used to be the name of another Hip Hop festival hosted by Guerilla Union in the early to mid-2000s. Although LL COOL J petitioned the Trademark Trial and Appeal Board to cancel all existing trademarks in 2017, he said the promoter repeatedly attempted to refile for the trademark.

In 2019, LL COOL J sued the production company for stealing the name from his 1985 hit “Rock The Bells.” As reported by The Blast at the time, a judge ordered Guerilla Union to transfer all control of its social media accounts, website domains and any other intellectual property to LL COOL J. The promoter was also barred from using the name or any other similar trademarks again.

“This festival is my way of showing love to the community of Hip Hop and celebrating the incredible journey this culture has taken, going from DJ Kool Herc’s Sedgwick Avenue rec room, to the global phenomenon we all cherish today,” LL COOL J said of the revamped event. “Getting to bring some of the most iconic and influential Hip-Hop artists to the same stage, in my hometown and the city that started it all, is an honor and I can’t wait for everyone to see what we have in store for them.”

The Rock The Bells Festival is co-produced by AEG. Check out the trailer below and find more information here.