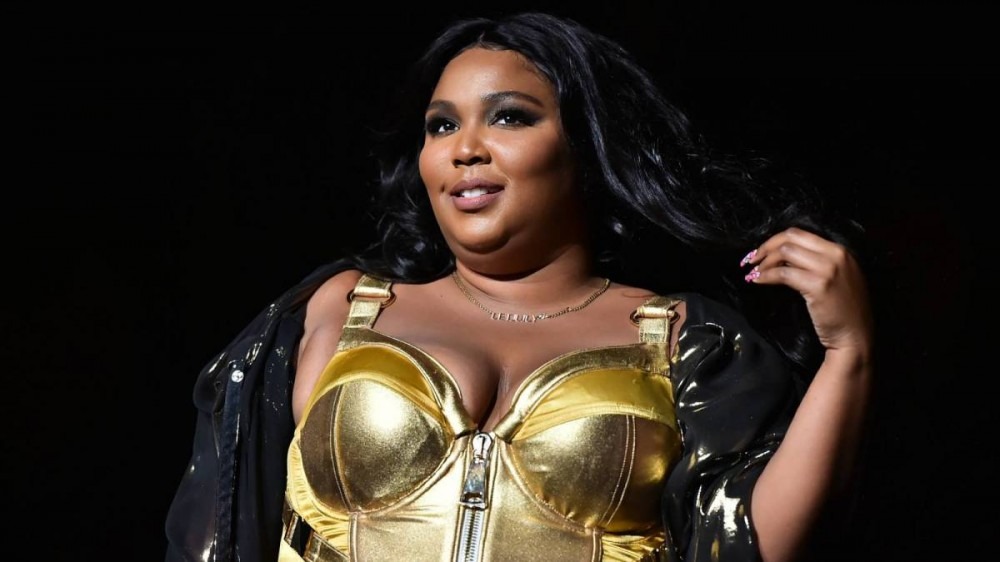 The 2021 MTV Video Music Awards took place on Sunday night (September 12) — but Lizzo missed the ceremony. Why? According to a TikTok video from the Grammy Award-winning singer, she was too busy getting “blown out” to bother going.

With her “Rumors” collaboration with Cardi B playing in the background, Lizzo shared a video of herself bending over in a pair of pajamas coupled with a confession.

“I really won a VMA while I was getting my back blown out last night…I’ll be there next year promise.”

The lyrics in the clip are well timed, too: “God damn, all the rumors are true, yeah/I fucked him and you, yeah.”

@lizzoWE WON THE FIRST @mtv VMA FOR A TIKTOK BESTIES!!! WE DID IT— WHERE MY MOONMAN AT? ?♬ Rumors (feat. Cardi B) – Lizzo

Lizzo’s fans are presumably relieved she’s back to her fearless, confident self. Last month, the trained flautist shared a tear-filled Instagram Live video in which she was distraught by the constant online bullying over her weight — despite her best efforts to spread body positivity.

“Sometimes I feel like the world just don’t love me back,” she said in part. “It’s like it doesn’t matter how much positive energy you put into the world, you’re still going to have people who have something mean to say about you. And for the most part it doesn’t hurt my feelings; I don’t care. I just think when I’m working this hard, my tolerance gets lower. My patience is lower. I’m more sensitive and it gets to me.”

Lizzo didn’t specify exactly what the messages said but did say, “I’m not even going to say them, to give them power.”

Evidently, there are plenty of people who like the way she looks — which caused her to miss getting her Moon Man for Best Artist x Best Collab in person.

The #Rumors are true! Congrats to @lizzo on taking home 'Best Artist x Creator Collab' at the #VMAs for MUSTARD WATERMELON w/ @ YAYAYAYUMMY on TikTok ✨ pic.twitter.com/QhmzUaHq0u