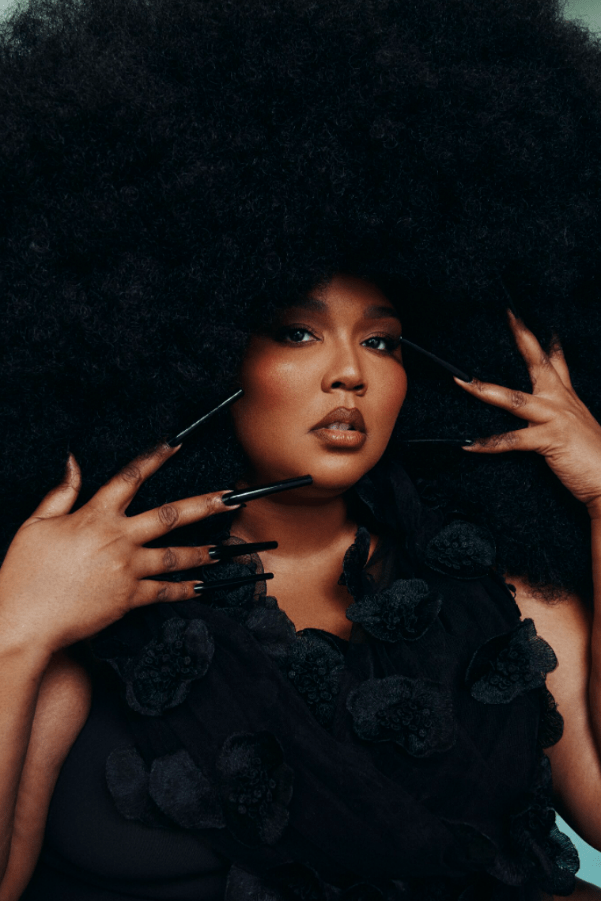 Lizzo has released a new song called “Grrrls.” Following the recently RIAA Gold-certified hit single “About Damn Time,” “Grrrls” is the second track off Lizzo’s upcoming album SPECIAL. “About Damn Time,” which is currently at #4 on the Billboard Hot 100, is on track to become her most-streamed song to date.