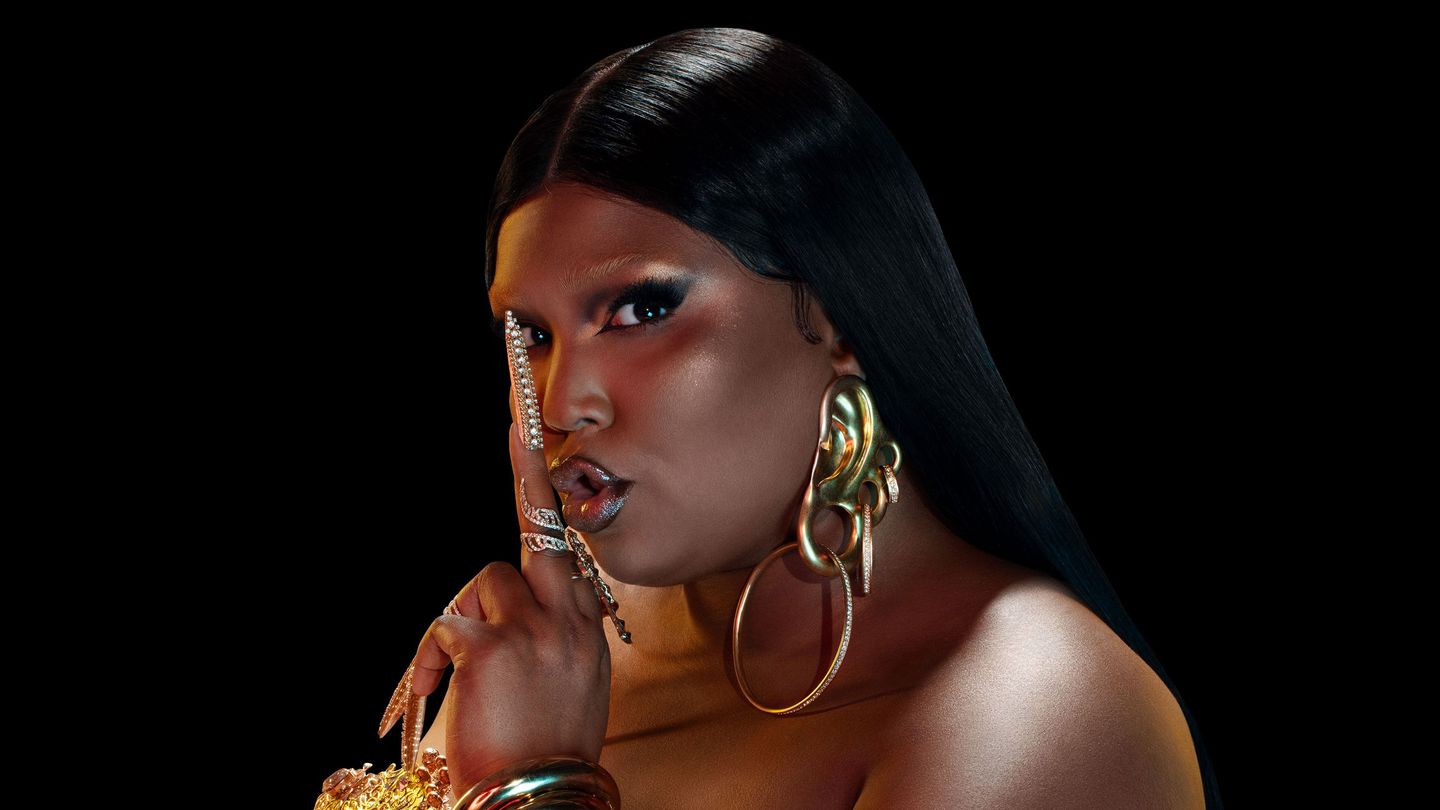 The “Rumors” are true: a new Lizzo era is coming! It’s been two years since the Grammy-winning singer released new music, and she will finally be dropping a single on August 13.

On Sunday (August 1), Lizzo posted cryptically on Instagram, “Don’t even like this post cus you REALLY gon like my post tomorrow.” The next day (August 2), she released a gorgeous promo image of herself dressed in gold Shiaparelli couture earrings, shushing the camera with her finger to her mouth. “NEW ERA BITCH. ‘RUMORS’. 8/13,” she captioned, announcing her new song of the same title.

Last week, she teased a forthcoming album in response to a fan comment on TikTok. “An album? Absolutely not. I’m not making no fucking album,” she said sarcastically, laughing in the video. She turns the camera to reveal producer Mark Ronson, songwriter Phil Lawrence, and a recording studio in the background.

“I’m not in a studio. This isn’t Mark Ronson. This isn’t a whole [sound] board. I’m not hanging out with songwriters like Phil,” Lizzo continued. “I haven’t made a fucking album. Where do you get it?” The video on TikTok was captioned, “THE RUMORS ARE FALSE.”

Lizzo has been churning out ecstatic tunes since 2013’s debut album Lizzobangers, followed by Big Grrrl Small World in 2015. However, it wasn’t until 2019 when she achieved a mainstream breakthrough with her third studio album Cuz I Love You, peaking at No. 4 on the Billboard 200 charts. Singles “Good As Hell” and “Truth Hurts” became sleeper hits as the latter went viral on TikTok and was featured in the Netflix rom-com Someone Great. This skyrocketed the singer to fame: “Truth Hurts” peaked at No. 1 on the Hot 100 charts, becoming Lizzo’s first song to do so.

At the 2020 Grammy Awards, Lizzo received a total of eight nominations, the most of any artist that year. She won three awards: Best Pop Solo Performance, Best Traditional R&B Performance, and Best Urban Contemporary Album. She is expected to perform at multiple festivals this fall, beginning with the Bonnaroo Music & Arts Festival on September 4, where she will be the first woman to headline. Lizzo will also perform at Global Citizen Live on September 25, Firefly Music Festival on September 26, the New Orleans and Heritage Festival on October 8, and Outside Lands on October 29.