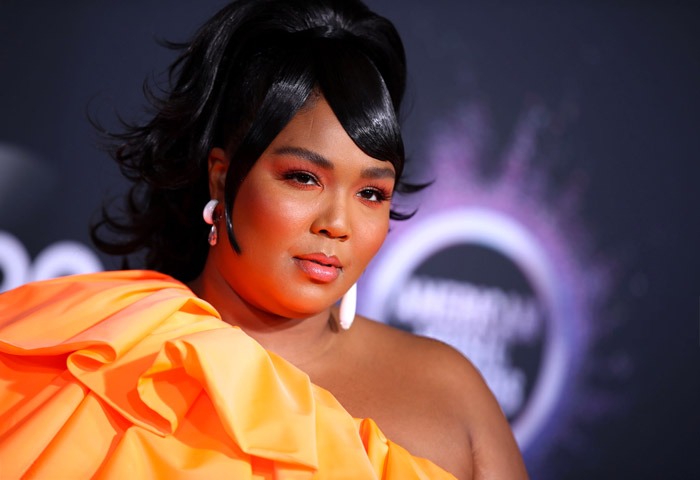 Lizzo is over it.

“Yeah I can’t do this Twitter shit no more.. too many trolls,” Lizzo told her 1.4 million followers. “I’ll be back when I feel like it.”

Yeah I can’t do this Twitter shit no more.. too many trolls… ✌🏾

During an Instagram Live session ( PEOPLE), the Grammy nominee also explained her decision to take a break from the social media platform. “I just want to say that I, you know, I just took a DNA test and it turns out I quit Twitter. I quit Twitter. I’m off it. All social media is not created equal,” she said.

“I would love to be on Twitter ’cause I could connect with you people who positively support me… not to mention spreading my own positive messages,” she added. “But now I’ve gotten to a point where I’m not just dealing with Internet bullies, I’m dealing with seeing a lot of negativity on the Internet dealing with everyone.”

The negativity has taken a toll. “I can deal with internet bullies… but when I see how, not just insensitive, but hateful and hurtful we are towards each other. When I just log on every day and see something devastating and something tragic every single day. Even from my well of positivity, I feel it and it doesn’t feel good.”

Lizzo is currently performing in Australia amid the devastating wildfires. Prior to her show at the Sydney Opera House on Monday, she urged fans to donate to relief efforts. “I’m urging everyone who comes to my show tonight to donate to the firefighters, to the koala sanctuaries, the Australia red cross and just to people who lost their house,” she said.

Lizzo will return to the U.S. for the 62nd annual Grammy Awards on Jan. 26, where she leads with eight nominations including Album of the Year, Record of the Year, Song of the Year, and Best New Artist.