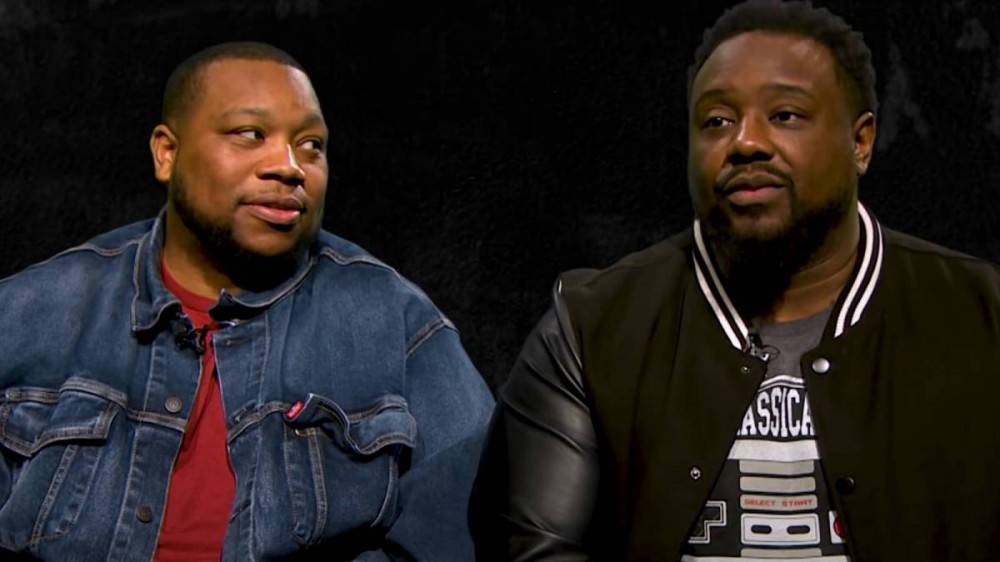 Phonte Coleman and Rapper Big Pooh — collectively known as the North Carolina Hip Hop duo Little Brother — thrilled their fans when they resurfaced with a reunion album in 2019 called May The Lord Watch, their first joint effort since 2010’s Leftback.

The album harkened back to an era where the skits were plentiful and rhymes were dense, temporarily whetting the palates of Hip Hop purists everywhere. Over two years later, Little Brother hasn’t released any follow-up material, but that doesn’t mean other people aren’t trying to capitalize off their work.

On Tuesday (September 21), Rapper Big Pooh revealed ABB Records re-issued Little Brother’s 2005 effort, The Minstrel Show, without their permission. He also accused the label of not properly compensating them for the project and not paying them for their 2003 debut, The Listening. Subsequently, he’s asking Little Brother fans not to purchase the album.

Phonte unsurprisingly echoed Rapper Big Pooh’s sentiments on Instagram and explained he wasn’t upset with record store Fat Beats for selling the project but did take issue with ABB Records.

“I have no smoke with @fatbeats, but @abbrecords can get the entire fuck outta here,” he wrote in the caption. “Either way, my brother @rapperbigpooh and I are asking that you don’t support any LB vinyl represses and stop running The Listening on all streaming platforms until Ben Nickleberry Jr. aka Beni B. of @abbrecords honors his fucking word and pays us what we’re owed. Thank you for listening. #LBbizness.”

Little Brother’s initial release of The Minstrel Show was originally met with controversy. In August 2005, The Source‘s former Editor-in-Chief, Joshua “Fahiym” Ratcliffe, announced his retirement after his original album review rating of 4.5 was reduced to 4 by ex-Chief Brand Executive Benzino and CEO Dave Mays. Once they refused to change the rating back, he stepped down. Benzino later admitted he hadn’t listened to the album for himself and claimed he had “no problem” with Ratcliffe’s original rating.

Then, BET reportedly refused to play Little Brother’s video for “Lovin’ It” after they allegedly decided it was “too intelligent.” Publicist and program director for BET Michael Lewellen responded at the time, “It’s not true, not in that context. BET reserves the right to show or not to show music videos of any type based on the network’s own standards and decision-making processes.”

Whatever the case, Phonte and Rapper Big Pooh are adamant about their request. The two MCs have been firmly on the same page since reuniting for May The Lord Watch. In an interview with HipHopDX, Phonte admitted it was the first time they’d really become friends in the 20-plus years as a group.

“So much of our earlier work was driven by just trying to make it,” he said. “We were just trying to figure out, ‘All right, let’s do this tour and do this record and the mixtape and album and tour and mixtape and tour.’ We were just really just grinding it out. It felt like we were just stuck in this thing together.But this album, it really felt like we chose to do it together and we really made it a point to really get to know each other.

“There were some days when he would come to my house and record. There were some days we didn’t even record nothing. We’d just sit and talk, have dinner, chop it up or watch TV together. We were just kicking it, and we wasn’t even recording music. But yet I feel like this is the first time that I really got to know Pooh as a person, and we really got to have that time together. And this is probably the closest experience I would say to the first album, because we recorded this in that security.”

Revisit May The Lord Watch below (NOT The Minstrel Show)!