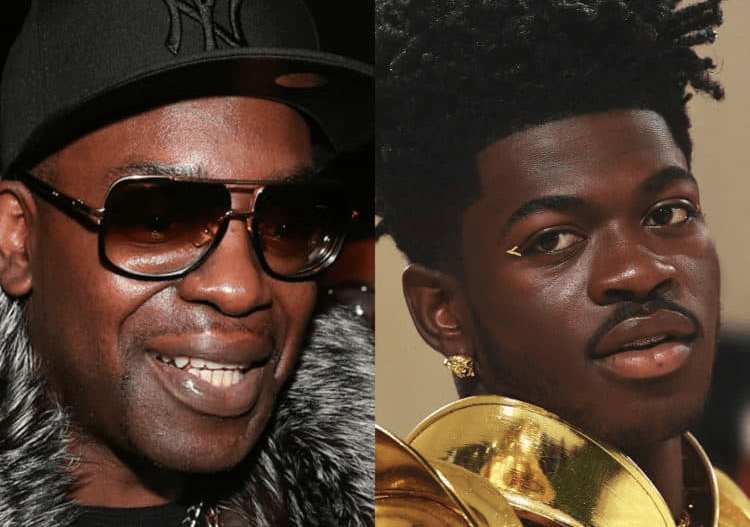 You can always expect Brooklyn bad guy Uncle Murda to come out and say something crazy when he does the year’s end “Rap U[p” that he’s put out since hijacking the idea from famed ghostwriter Skillz about five years ago.

This year was no different as Mr. Grant seemingly took shots at Lil Nas X and Eazy-E at the same time when he started off his Rap Up 2021 saying, “Lil Nas X gonna catch AIDS and die like Eazy-E/ I hope the LGBTQ don’t cancel me like they did DaBaby, tried to stop him from getting paid/ when he was talkin’ bout how they be giving each other AIDS…”

He addressed many more topics after that, but if there was ever a rewind factor in that song, the Nas X line was definitely one of them.