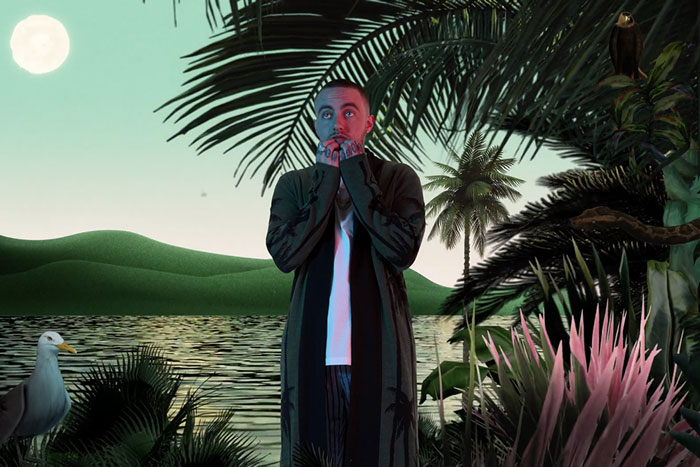 The two bonus tracks, “Right” and “Floating,” first appeared on the physical album, which was released on March 6. The melodic tracks, produced by Jon Brion, are an extension of the original 12 tracks, and find Miller singing along to live instrumentation.

Brion was called in to help finish the project after Miller’s death in September 2018. “I just fell in love with him, honestly. Especially after we’d spent some real, private time making music,” the producer told The New York Times. “He started to play these things that were really insightful and individualistic but still felt influenced by his love of hip-hop and R&B and dance music.”

The deluxe edition of Circles is set to hit streaming services tonight, while a vinyl will follow on April 17. Circles, the counterpart to 2018’s Swimming, was released digitally on Jan. 17 and debuted at No. 3 on the Billboard 200 with 164,000 equivalent album units, marking Miller’s sixth consecutive top 5 debut on the chart.

Stream both tracks below.