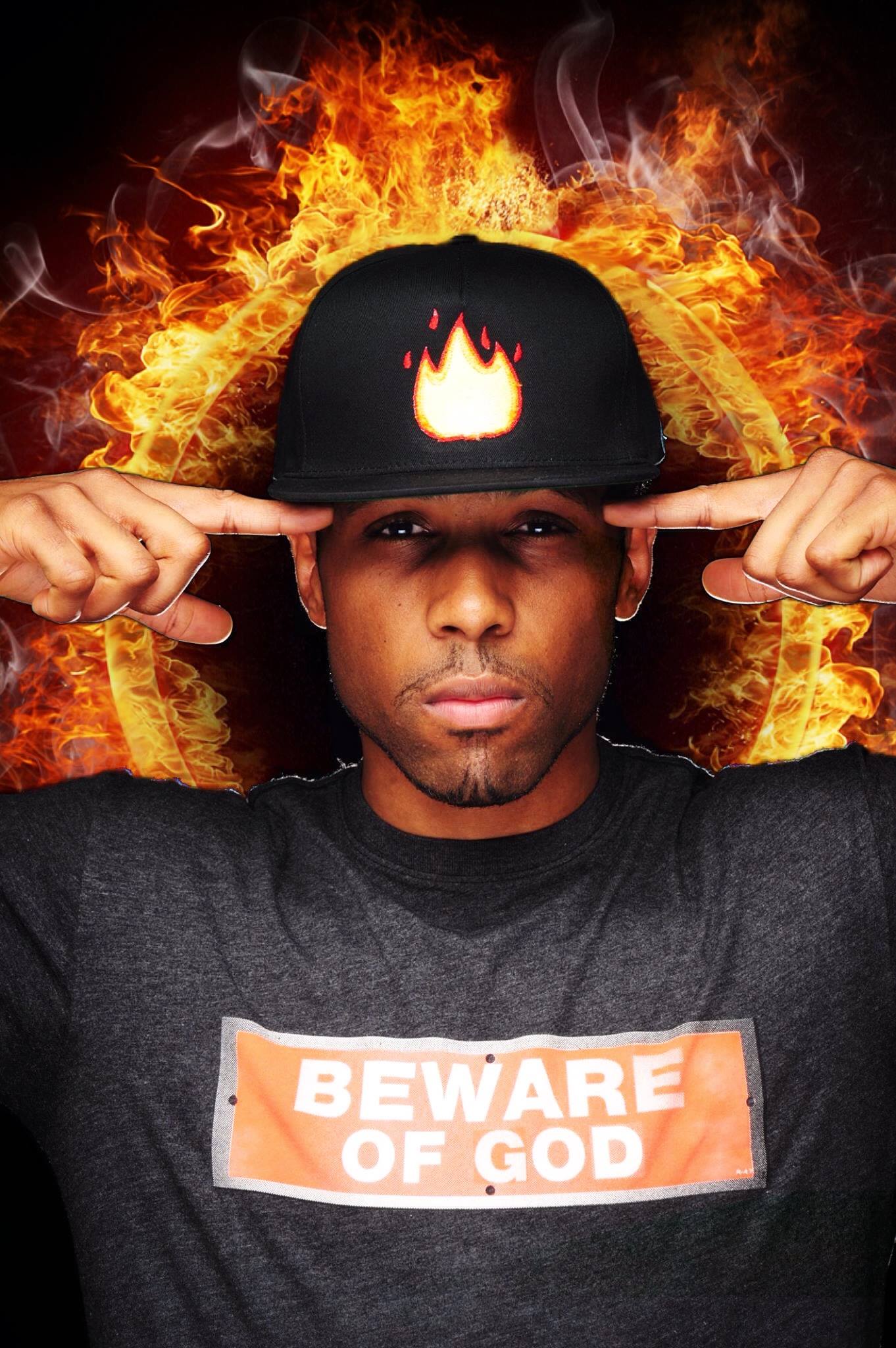 Rapper Black Jewelz is firing the rap game with his latest releases such as  “Never FM”, from his EP “Unrivaled,” and an absolute hit “Vibe Vibes Only” from his album “Strictly 4 My Ninjaz.”

Make sure to check out Black Jewelz Spotify:

New Haven, CT, rapper Black Jewelz began rapping at only 11 years of age. He first gained recognition and a cult-like following in Connecticut as a result of circulating the poetry/open mic scene—performing raps a cappella. He even performed at the Apollo Theater in Harlem in 2007 and 2008. In 2014, he won the award for Rap Album of the Year for his album Black Market, then Hip Hop Artist of the Year in 2016, from the International Music and Entertainment Association. Underground Hip Hop Blog has called his EP, Unrivaled, “perfect” and said that “Black Jewelz made hip hop history” with such a stellar release. Black is known for being an elite lyricist and meticulously creative. He has been performing for over 15 years and is a well-known competitor on the hit TV show “American Ninja Warrior”. “I’m not a common being, I’m a rapling/ Your world is mine for attacking!/”