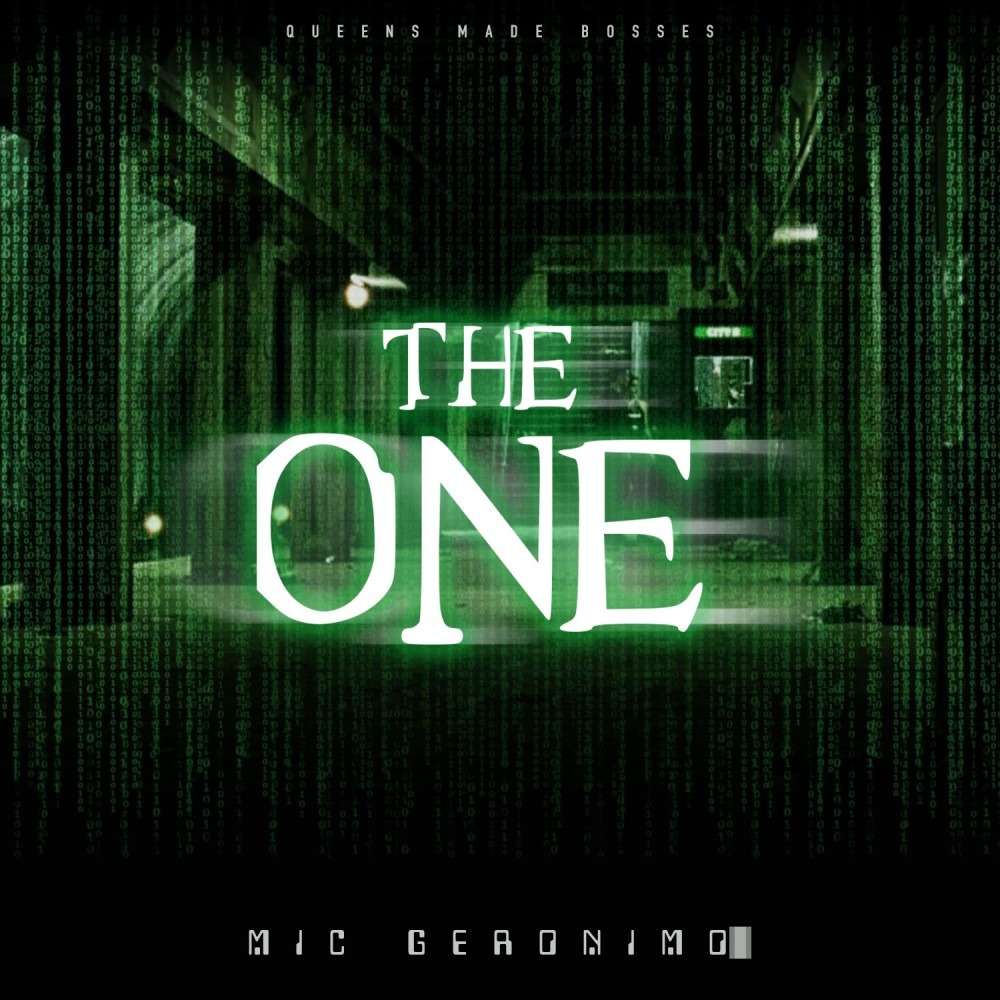 Geronimo returns with his third single off the forthcoming 3016 album set for March of 2022. The record features production by Grammy-nominated producer DaBlackMic of Newark, NJ. It follows the earlier releases of 2021’s singles, “Smoke” and “Got EM.”

Mic Geronimo is heavily known for his early association with Irv Gotti and Murder Inc. He also boast memorable collaborations with legendary rappers such as the late DMX, Jay-Z, Ja Rule, Raekwon, Puff Daddy, and the LOX.

More recently Geronimo has collaborated on tracks with the new generation of spitters including an unreleased feature with the late, Nipsey Hussle. No word yet on when Geronimo plans to drop the Nipsey track produced by Mr. Lee. His camp was quite hush hush about revealing too many details.

However, Geronimo says the 3016 project is in honor of his late father and explains why he used his father’s NYPD badge number ‘3016’ as the title.

“My father was a military man and NYC police officer who never acknowledged my music career. ” Mic shared, “Until that one day in the hospital when he asked me to do it [music] again.”

Geronimo’s fifth album 3016 is set to be his final project and has a release date of March 2022.

Download and listen to “The One” available now on all DSP’s.