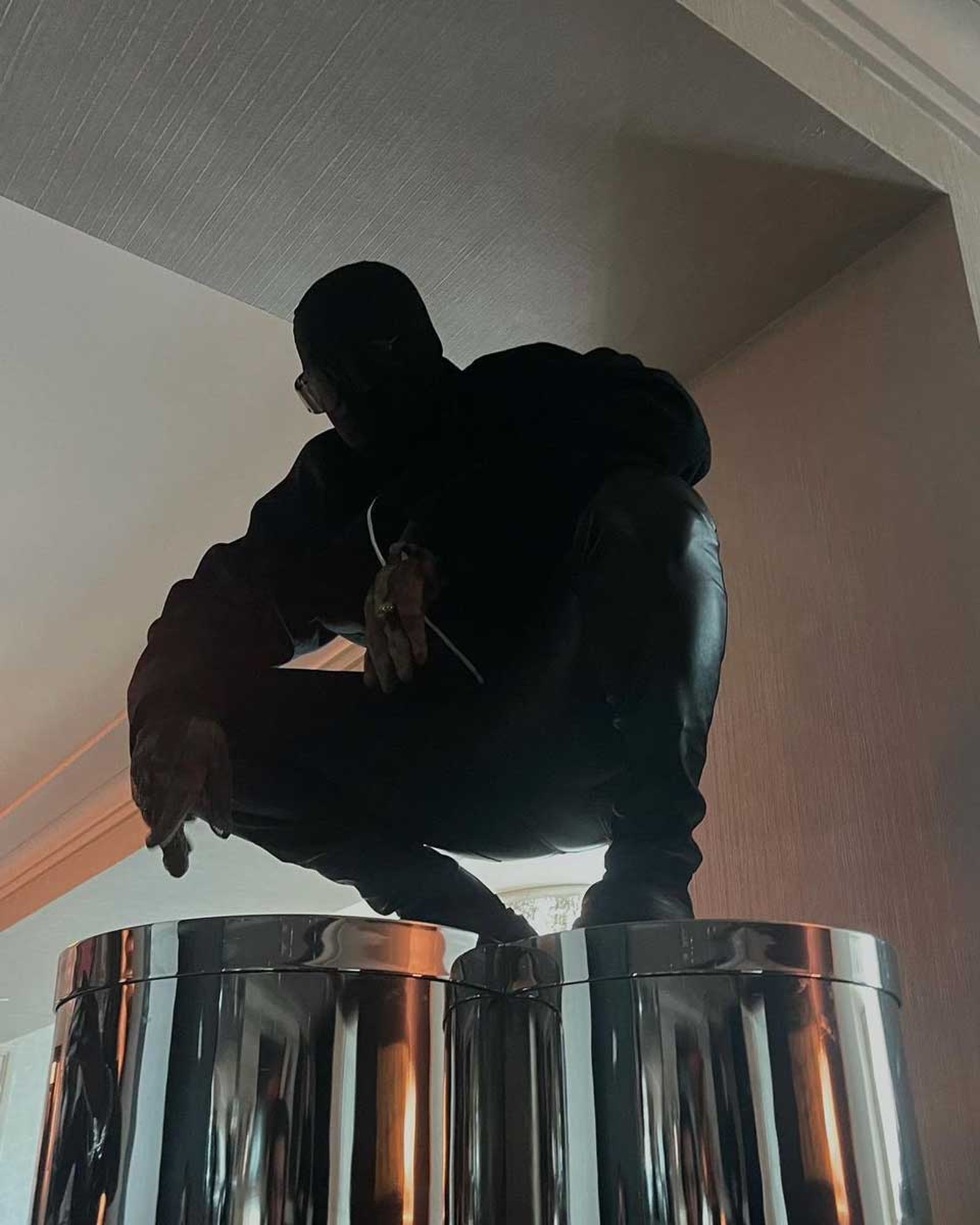 Kanye Shared the project we all have been waiting for Donda.

After testing the strength of the culture and raking in more than $12 million from Donda listening events, Donda finally arrives on all DSP’s.

Kanye West, who recently filed a court motion to have his legal name changed to Ye has dropped one of the most anticipated albums of the last ten years.

Donda, named after the Chicago natives mother who died in 2007, includes 27-tracks. Featuring a .52 second “Donda Chant” intro by singer Syleena Johnson. The album nearly 2 hours long has been changed dramatically over the course of West’s live listening events.

It is still a possibility that today’s official released version of Donda may not necessarily be the final version. In 2016 West continued to remix and re-record production elements of his The Life of Pablo album for several weeks after it was posted on streaming services. According to reports the TLOP album changed over 136 times.

Some of the features that made the current release include Jay-Z , Travis Scott, Fivio Foreign, Pop Smoke, Vory, the Weeknd, Playboi Carti, Lil Baby, Don Toliver, Kid Cudi, The LOX, Jay Electronica, Ariana Grande, Swizz Beatz, and a host of others.

DaBaby appears on Jail Pt. 2 but is not yet showing up on music sites. West recently made statements that Dababy’s verse had not been cleared yet.

You can check out the full credits below.

Drop your thoughts on the new release from Kanye West’s Donda below.