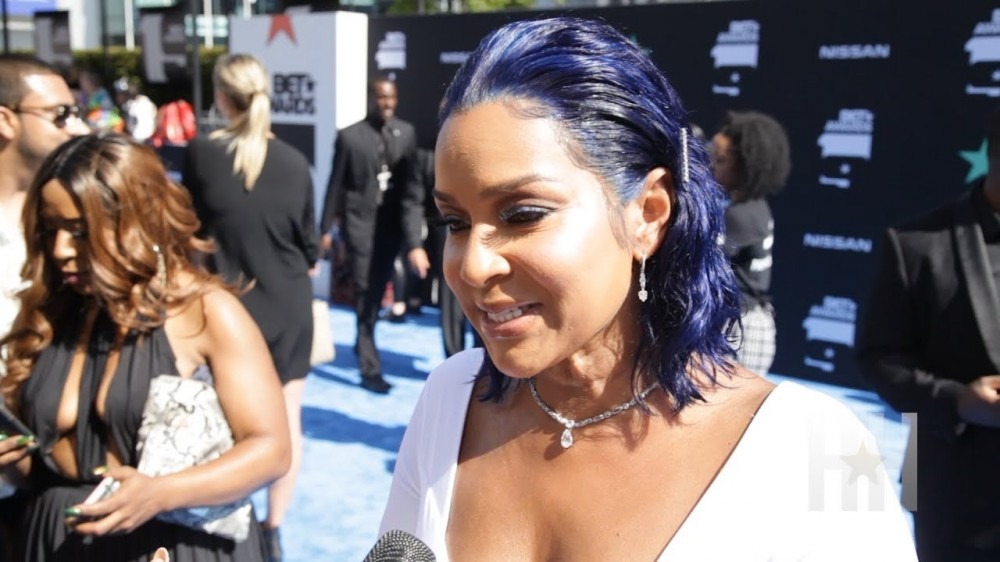 Today, June 16, we will get to see the cast of Martin reunite for the first time in over two decades. Before the reunion, Tisha Campbell said that she and Martin had worked hard to reconnect. After the final season of Martin, in which Lawrence and Tisha had not performed any scenes together for the duration of the season, Tisha would go on to file a lawsuit against Lawrence, citing sexual battery and harassment.

Much like Tisha Campbell, Players Club actress LisaRaye McCoy added that she would like to move on from Duane Martin, Tisha Campbell’s ex-husband, for helping her husband cheat.

McCoy spoke on this while on Cocktails with Queens. “The chemistry’s gon’ be right, so they’re gon’ give us a little bit of what we’ve always been looking at in the old story, you know, the old episodes in the beginning. So, I’m glad, and I think this is a teachable moment of again, maturity. That you grow away from that. The fact that she could do that, I think, is huge, because we all heard about it.”

McCoy met Misick in 2005 and married in 2006. However, things quickly fell apart two years later when Misick was caught being unfaithful to Lisa Raye, and Duane Martin had something to do with it. In a 2019 episode of Uncensored, LisaRaye explained that Duane Martin would “[become] disrespectful with introducing my husband to different women and women that we knew as friends and associates.” The two would later get a divorce in 2008.