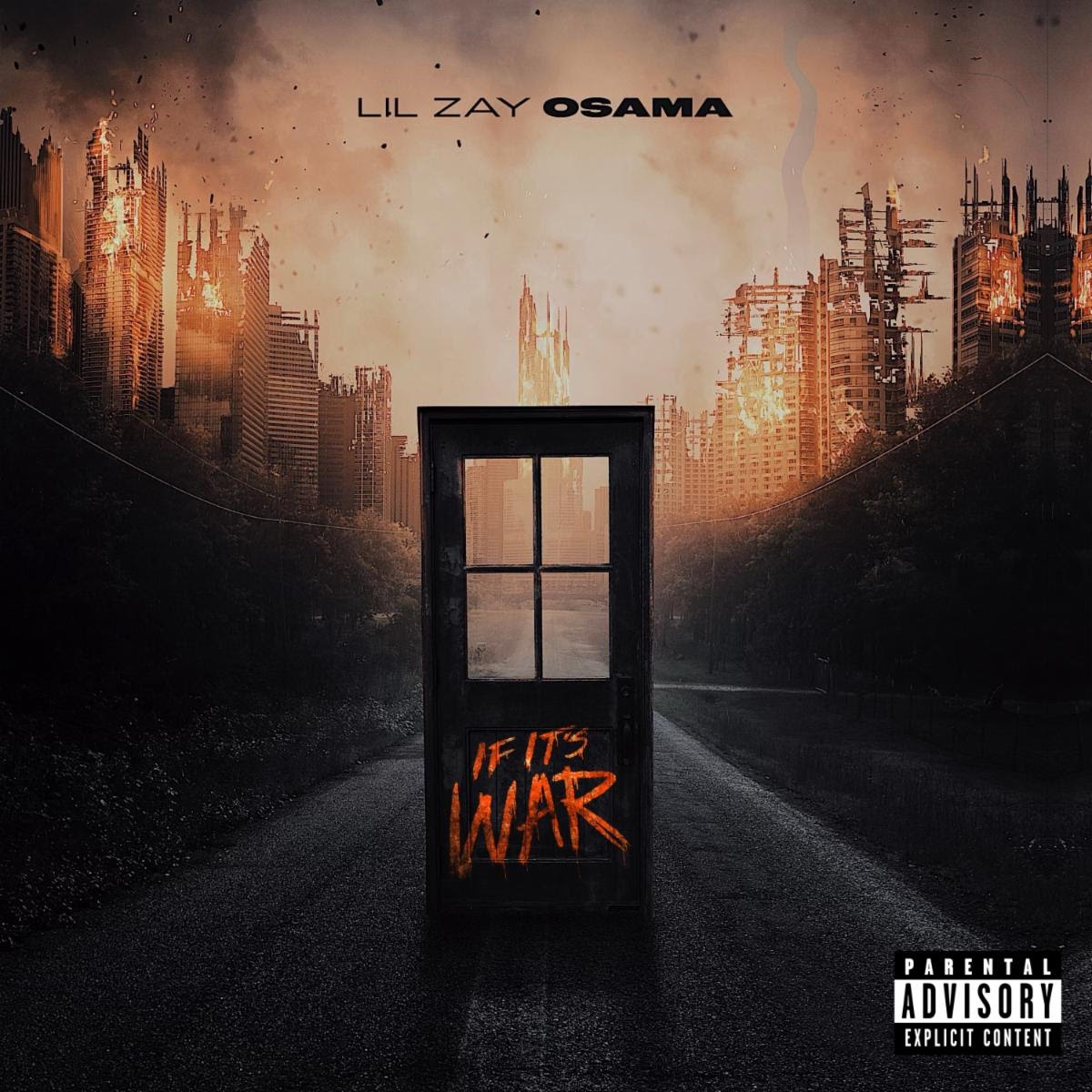 Lil Zay Osama has released a menacing new single “If It’s War,” alongside the accompanying visual via Warner Records. The film is shot by Diamond Visuals, and brings the song a mafia-style, the cinematic video that shows Zay and his men sticking up the bagman. Zay takes over center stage and raps over the hard-hitting production, giving insight into Lil Zay Osama’s meaning of war.