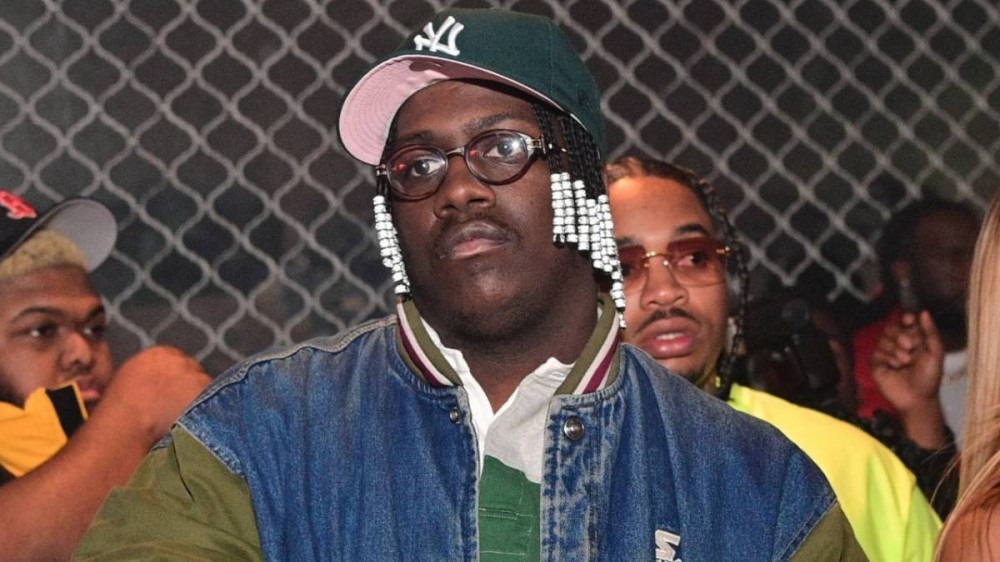 Even while the haters and his $52,000 in monthly bills keep piling up, Lil Yachty continues on with his musical journey. Lil Boat returned on Monday (March 22) with a melodic “No More Beatboxing Freestyle,” which finds him rhyming over Coi Leray’s “No More Parties” and SpotEmGottem’s “Beat Box.”

When the production switches to the Jacksonville rapper’s viral TikTok craze, Yachty admits Kanye West actually tried to sign him to G.O.O.D. Music when he was just 18 years old.

“I was only eighteen years old when Kanye tried to sign me/N-ggas gangsters online ’til you see ’em named Mahatma Gandhi,” he raps.

Before he was a household name in Hip Hop, a relatively unknown Lil Yachty modeled for Kanye’s Yeezy Season 3 fashion show in February of 2016 at NYC’s historic Madison Square Garden.

The Atlanta native also joined Gillie Da Kid and Wallo’s Million Dollaz Worth of Game podcast for an interview over the weekend, where he reflected on his generation changing the landscape of Hip Hop as we knew it and how becoming a street rapper is easier than filling his lane of “making rap less angry.”

“Ideally, when someone says rap, the first thing that comes to mind is trap,” Boat explains. “And it’s easier, quicker and there’s a blueprint already made for it. That’s why there’s so much more of that than there would be someone in my lane or someone who raps about other things.”

He continued, “I think I came and skyrocketed because my generation completely changed rap. We changed the rules — my whole thing was to make it so that rap didn’t have to be so angry. It was so hood, so street, so gangster.”