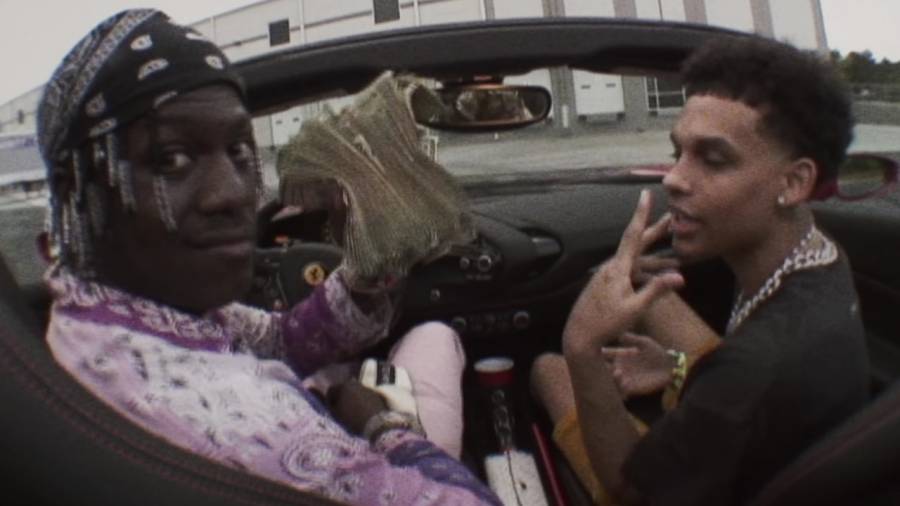 Atlanta, GA – Lil Yachty can already see large sums of cash in his near future due to the star power of his new artist — who just so happens to be his childhood friend.

“@draftday_ gone help me be rich forever like Rick Ross,” Yachty wrote in the caption of the snippet.

Though it’s unclear exactly when the 23-year-old inked his deal with the Quality Control Music rap star’s fledging Concrete Boyz imprint, the pair have wasted no time promoting the label. Last May, the duo electrified Yachty’s Lil Boat 3 album with their hellish “Demon Time,” collaboration and Draft Day recently realized his rapper aspirations with an icy Concrete Boyz chain.

Stream First Round Pick below.