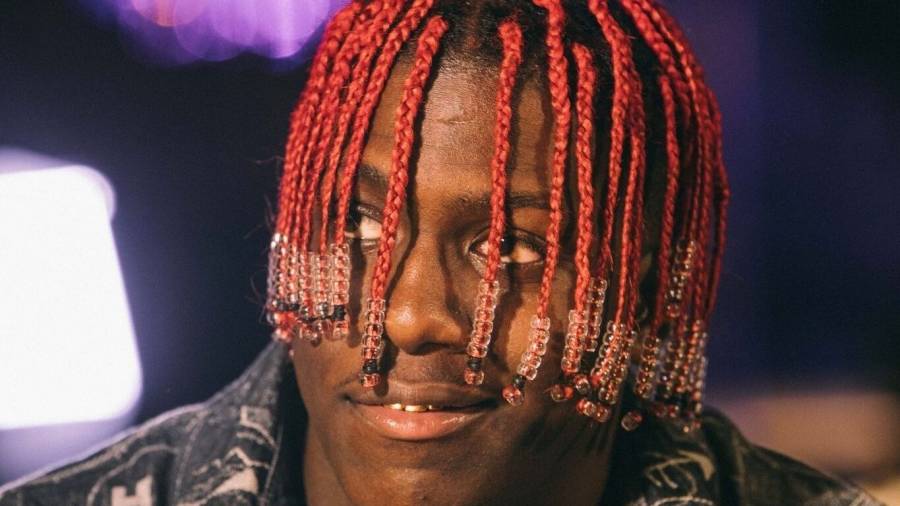 Atlanta, GA – Lil Yachty is driving like he wants a role in the next Fast & Furious movie. According to ABC affiliate WSB-TV 2, the 23-year-old rapper was arrested on September 21 for driving over 150 miles per hour on the Downtown Connector near University Avenue in Atlanta.

Yachty was driving a brand new white Ferrari, which was recently gifted to him for his 23rd birthday. Yachty was taken to Atlanta City Jail, while a friend was allowed to take the Ferrari from the scene. Yachty was then charged with reckless driving and speeding in excess of maximum limits.

The Quality Control artist has showed off several photos of his extravagant birthday gift on Instagram, which was given to him by Quality Control CEO Pierre “Pee” Thomas for Yachty’s August 23 birthday.

Yachty’s recent arrest comes only a few months after he crashed his 2020 Ferrari 488 on the Downtown Connector in June.

As he was cruising down Interstate 75/85, he slammed into the left median concrete wall, then spun across seven lanes of traffic before hitting the right concrete wall. The car eventually came to a stop between the right emergency lane and the seventh lane. At the time, witnesses reported speed and wet roads as factors in the accident.

The project hit the Billboard 200 at No. 14, selling roughly 30,000 total album equivalent units in its first week.