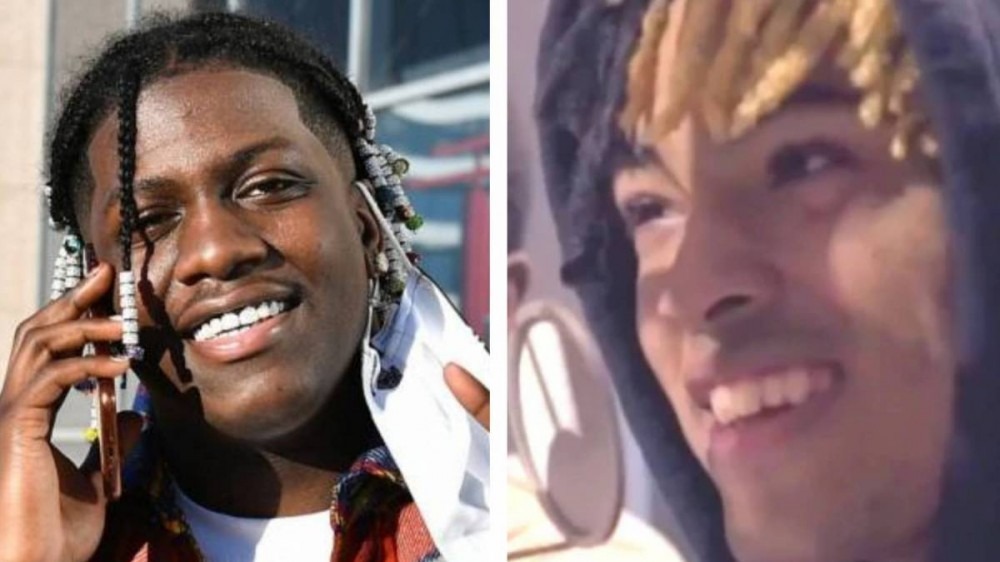 As fans mourned the third anniversary of the untimely death of XXXTENTACION on Friday (June 19), Lil Yachty went a different route with his remembrance.

The Lil Boat legend dug up a 2017 iMessage text thread where he was so impressed with the lyrics for X and 21 Savage’s “Valentine,” which dropped on their collaborative mixtape that was released the same year, he swarmed the late “SAD!” rapper with questions before even verifying with Genius.

“Lol you like valentine?” XXXTENTACION happily responded to Lil Yachty’s message on July 10, 2017. “And yeah I wrote it.”

Lil Yachty exclaimed, “Fucking love it” to which XXXTENTACION replied, “Thank you fam.”

The iMessage screenshot was captioned with a humble declaration as Lil Yachty wrote, “On my mama we ain’t do nothing but trade love. Pure positivity. You are a god my good sir @xxxtentacion” and the rest of its content spoke to that sentiment.

After checking on one another’s well-being, they shared memes and traded discography favorites. X revealed that Lil Yachty’s 2017 rager “X Men” was his top choice and Lil Yachty admitted that he finishes his shows with “Look At Me!” – a platinum-selling hit that recently celebrated its five-year reign of being considered SoundCloud royalty.

The text message exchange predated the release of XXXTENTACION’s debut studio album, 17, which all but immortalized him amongst his fanbase well before he was murdered a year later. The album debuted at No. 2 on the Billboard 200 album chart, staying in the Top 10 for weeks.

17 has since been certified double platinum.

Lil Yachty is a proud Hip Hop aficionado – of his own generation. In a recent interview with HipHopDX, the 23-year-old rapper/CEO admitted he didn’t do much due diligence after being attacked in the early cusp of his career for not knowing (or caring about) the music of late rap deities: 2Pac and Biggie.

“I definitely went back and listened for about … 30 seconds,” he revealed to DX. “I’m good. If you’re good at what you’re doing then … art is art. Do you need to study Picasso to learn how to paint? No. If you care then yes, but if not, who cares?”