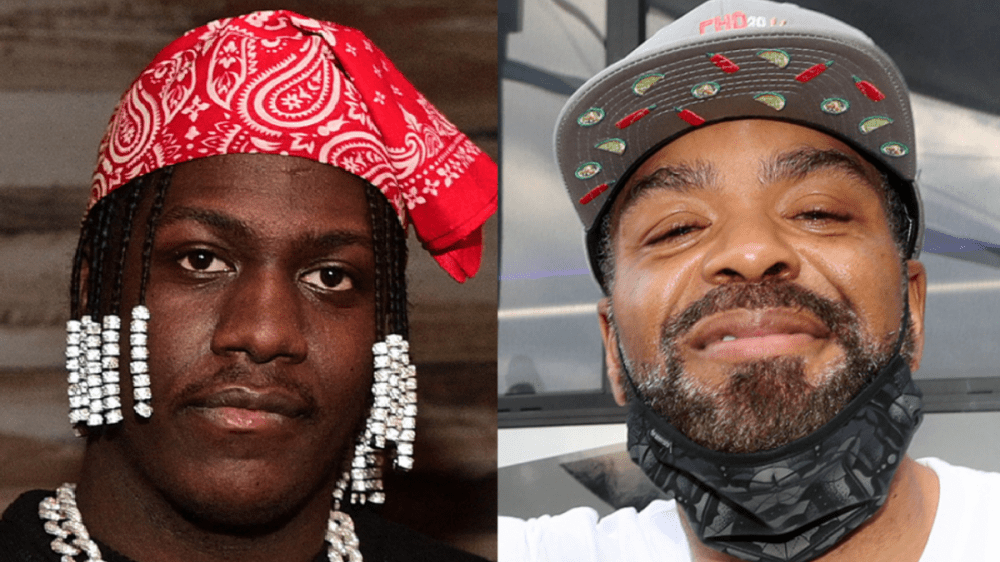 Lil Yachty and Method Man are set to star in an upcoming rap drama film titled On the Come Up, according to The Hollywood Reporter.

Based on Angie Thomas’ best-selling book of the same name, the coming-of-age movie follows the story of 16-year-old Bri, who wants to be one of the greatest rappers of all time. Labeled a hoodlum at school and struggling to win her first rap battle, one of her songs becomes an internet sensation by causing a controversy.

Mike Epps wrote on Instagram, “In Good company We workin on some great film @sanaalathan killin it in her directors debut.”

Speaking to HipHopDX in 2019, Redman said, “Universal and the under labels were able to do what they wanted to do with the movie. My team didn’t know it was going down. When we first got the news, we were like, ‘Wow, okay. New How High 2 movie.’ Was I a little mad at first? I wasn’t mad. I think I was more upset of the fact that I wasn’t notified. ‘Cause you gotta understand like, Red and Meth, the promotion we gave on How High 2, you can’t pay for.”