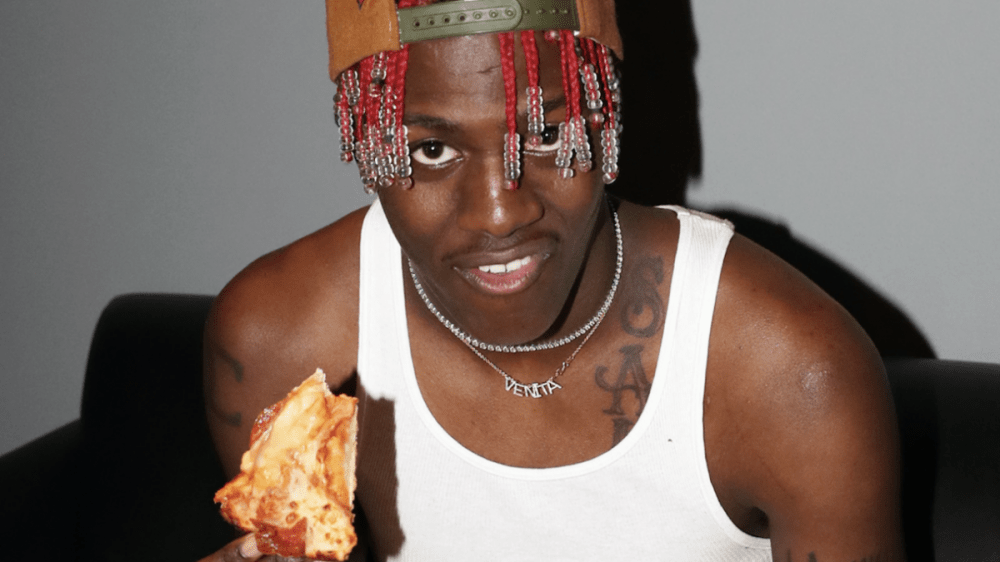 Lil Yachty has branched out into the world TV dinners launching his own frozen pizza line.

Yachty’s Pizzeria is now available for purchase in Walmart freezers across the United States after being launched on Tuesday (September 6).

“I’ve loved making and eating pizza my whole life, so this is a project I’m really excited about and have been for a long time,” Yachty said in a statement. “We made some wild flavors but there’s still something for everybody. I take my pizza seriously so I’m looking forward to seeing what people think.”

The pizzas will come in four savory flavors including Buffalo Style Chicken, Hot Honey Cheese, Pepperoni & Bacon as well as Veggie Supreme. All pies will retail for a fair $6.98.

“Yachty’s Pizzeria is an exciting example of a strategic brand extension that both represents the artist’s interest, passion and personality as well as a way to help him expand his business portfolio,” said Richard Yaffa, EVP, Global Brands, UMG.

“It’s a thrill to be able to continue to find new ways for our artists to connect with their fans around the world and support these campaigns with best-in-class marketing and creative support.”

The Atlanta native has long loved pizza and he even told 88Rising in 2016 that he’s eaten a slice just about every day of his life since the 2nd grade.

Yachty’s Pizzeria came together in the first-ever partnership with Deep Cuts, which is the premium frozen pizza brand created by Universal Music Group.

The eclectic rapper has laid low on the music side of things so far in 2022 without dropping an official single. He recently celebrated his 25th birthday with Drake in Turks & Caicos. Yachty even pledged his allegiance to the 6 God, who has been a mentor figure, with an OVO owl tattoo on his wrist.

Yachty isn’t the only rapper to venture into the world of food in recent months. In August, Snoop Dogg followed in the footsteps of Master P with a new cereal called Snoop Loopz, which lives under the Broadus Foods umbrella.

The No Limit Records CEO shared a video of the cereal box as Snoop’s 1998 No Limit Records single “Still A G Thang” plays in the back, and he declared they were going to dominate the grocery store game.