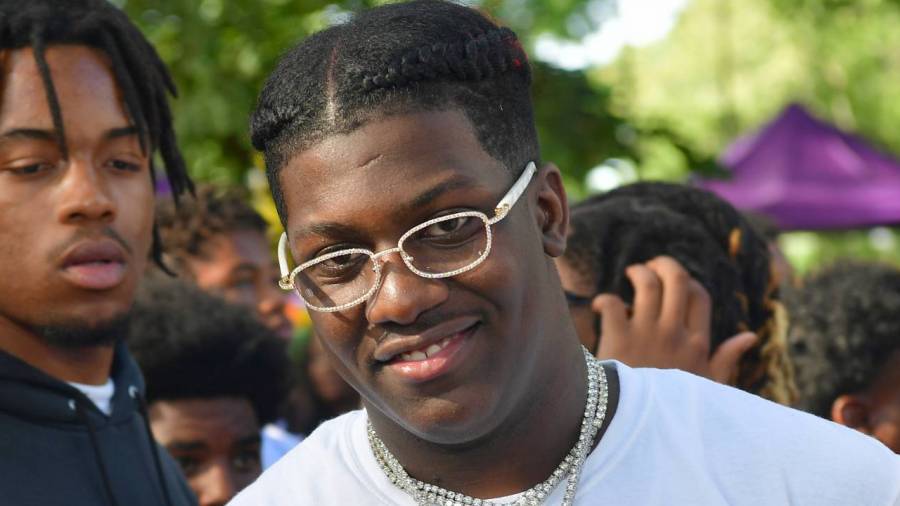 ATLANTA, GA – Lil Yachty is heading back to the big screen. After locking down a producer role in the film, Variety reported on Thursday (February 4) that Yachty — born Miles McCollum — is developing a movie with Mattel and has his sights on taking the lead role in the flick as well.

The film is described as an action heist that takes place in Atlanta’s underground Hip Hop scene and is built around the popular card game UNO.

“I played UNO as a kid and still do today, so to spin that into a movie based on the Atlanta hip hop scene I came out of is really special,” Yachty said in a statement. “It hits close to home for me.”

On the heels of starring in MTV’s How High 2 sequel, Yachty continues to further thrust his way into Hollywood’s acting sector.

“I’m on the way to takeover acting,” he previously told Billboard in 2018.

“At Mattel Films, we are looking to explore stories that bring our brands to life in unexpected ways,” executive producer on the project Robbie Brenner adds. “Uno is a game that transcends generations and cultures and we look forward to partnering with Lil Yachty, as well as with Coach, P, and Brian Sher, to transform the classic Uno game into a comedic action-adventure.”

Even with acting on his mind, Yachty still remains in the studio working on music. He previewed an unreleased track to social media on Wednesday (February 3), which drew the praise of both J. Cole and Chief Keef in the comments.

Looks like J Cole Is feeling Lil Yachty’s new song how is it sounding ?? pic.twitter.com/bn571kilxk